Amber Rose Styling On Them Hoes

I have to admit that Amber Rose is one of the hottest chicks in the game and she’s sick with the fashion. Kanye West doesn’t allow her to do interviews or speak on camera.

END_OF_DOCUMENT_TOKEN_TO_BE_REPLACED

Comments Off on Amber Rose Styling On Them Hoes

Young Money recording artist Drake is on the cover of the latest issue of Billboard magazine, which will be on news stands May 29th. Thank Me Later, in stores and online June 15th.

Ladies and gentlemen, we will soon see if Drake will be able to live up to all of the hype. Dreezy debut album Thank Me Later will arrive in stores and online June 15th. There have been a lot of speculations about Drake’s first week sales. I am not a fan of Drake’s, however I think he’s capable of going gold in the first week.

Comments Off on Thank Me Later: Drake’s Album Cover And Tracklisting 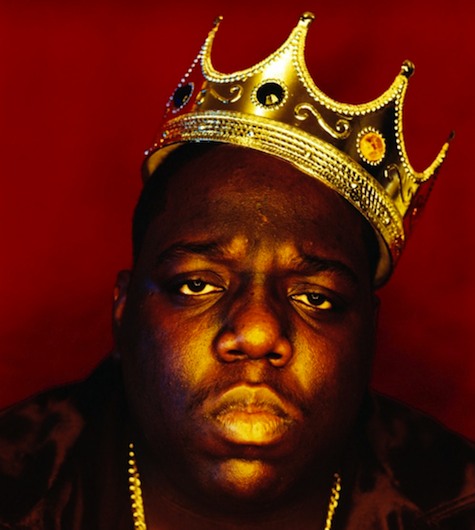 Comments Off on Happy Born Day Notorious B.I.G. “Where Brooklyn At?”