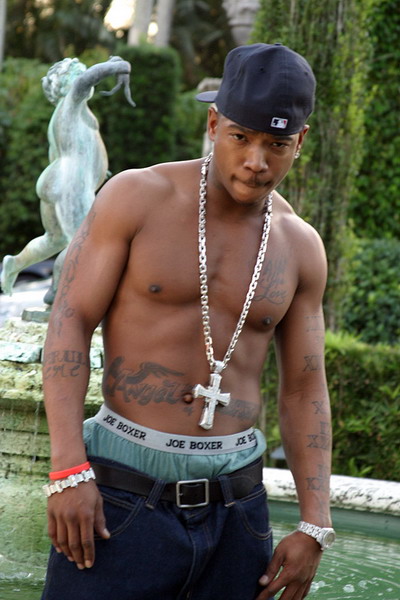 Ja Rule has pleaded not guilty to criminal possession of a weapon and must appear in court this August, where he will stand trail for firearm violation in New York.  In July of 2007, after a performance at the Beacon Theater, Ja was arrested after NYPD stopped his Maybach Benz and found a loaded .40 caliber handgun in the car with the serial number scratched off.

Yesterday (June 8th) Manhattan State Supreme Court Justice Richard Carruthers ruled against his bid to challenge the DNA testing procedure of the weapon. Ja  lawyer Stacy Richman said she will appeal the ruling.  If you guys are not familiar with Stacey Richman, he’s the same lawyer who represented Lil Wayne, who was arrested the same night as Ja Rule on a separate gun charged.

Lil Wayne also challenged the DNA procedure used to test the .40 caliber handgun also found in his car, but eventually pled guilty to attempted possession of a weapon and is currently serving eight month at Rikers Island.

The former Def Jam/Murda Inc artist debut album Venni Vetti Vecci, debuted at the top of the charts and sold over two-million copies worldwide. Ja Rule is currently working on his forthcoming LP Venni Vetti Vecci 2010, will is expected to be out later this year.

Ja Rule trail is expected the start on August 18th, If convicted, he faces up to four years in prison.