Are Nike Dunks The New Sneakers Of Hip-Hop?

Nike has been dominating the Hip-Hop culture for the past 25 years. In 2007, Nike Record released a Grammy nominated single called “Classic (Better Than I’ve Have)” featuring rappers Kanye West, Nas, Rakim and KRS One. Some rap artists such as Nelly, Jadakiss and Wale embraced Nike so much that they recorded songs after the brand.

Nike comes in many of styles, designs, and colors, but today Nike Dunk has been becoming the newest sneakers of Hip-Hop. Jay-Z, Lil Wayne, Soulja Boy and Chris Brown have all been seen wearing a pair of Nike Dunk. Peep some dope Nike Dunks and artists wearing them below.

Jay-Z was seen walking in Manhattan in a pair of Nike Dunk Hi Premium.

Side Note: This blog could also been seen on Global Grind, I wrote this blog for them like a month ago. 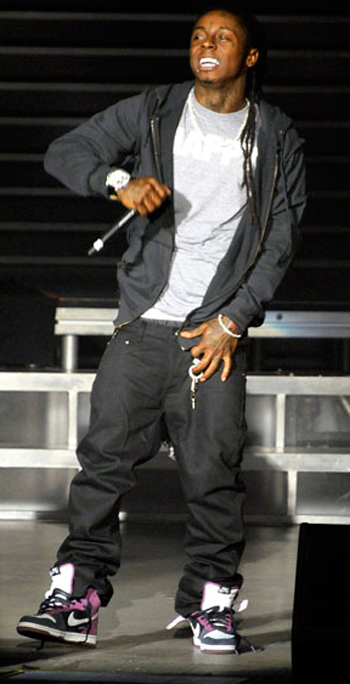 Comments Off on Are Nike Dunks The New Sneakers Of Hip-Hop?