“Bottles by the forklift/chronic by the cases/I light up like the faces that jacked Pac in Vegas.”-Lloyd Banks

Comments Off on New Music: Lloyd Banks “Light Up” Freestyle

Lil Kim Slurping And Whipping It Up [With Pictures & Video]

Brooklyn ‘s female rapper Lil Kim was seen slurping and whipping up her own milkshake at Millons of Milkshakes in Hollywood. This past weekend, Kim celebrated her 35th born day. She created her own milkshakes and All proceeds from sales of her shake will go to Haiti Relief charities. 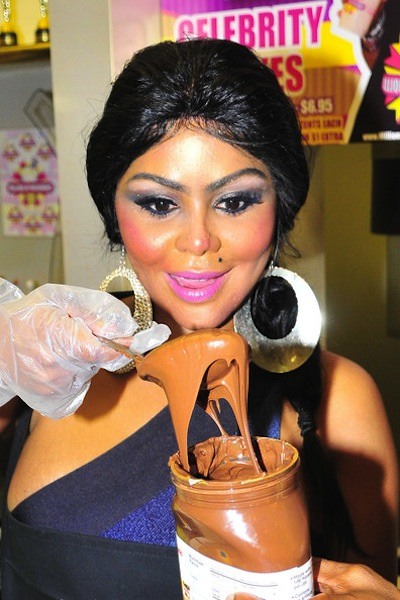 NEXT PAGE: MORE PICTURES AND VIDEO

END_OF_DOCUMENT_TOKEN_TO_BE_REPLACED

Rapper/CEO Shaw “Jay-Z” Carter is headed back to the bank. So far this year, Jay-Z pulled in $22.5 million dollars off of touring, according to Pollstar’s Mid Year Business Analysis.

Jay-Z is my f**king idol. You guys don’t know how much I idolize him. He epitomize what a Black male from the projects stands for.

When the big homie Jay-Z is touring around the globe, he fly in his luxury G5. Peep the pictures below. 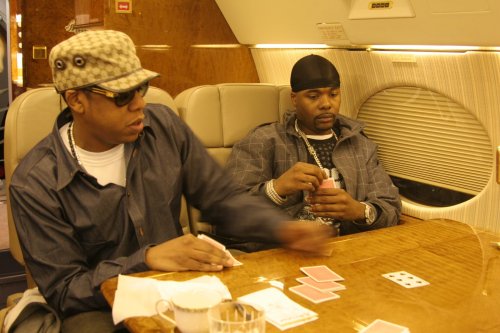 In the video Ross’ keep it hood, by shooting the beginning of it in his city Miami, and the end of the video was shoot in New York. The video is dope and fly. Ross and Jadakiss are riding in the Roll Royce and Styles P is flying through Times Square in the Lambo. Diddy,  Sheek, Fabolous and DJ all made cameos in the video.