Despite all of the negative press that Christina Milian is getting, she still has a body of a Goddess and is sexy. She was spotted shopping at Max Azria in West Hollywood and she ran into her celebrity friend Mel B. Peep Christina’s Christian Louboutin shoes.

NEXT PAGE: PICTURES OF CHRISTINA MILIAN AND MEL B

END_OF_DOCUMENT_TOKEN_TO_BE_REPLACED 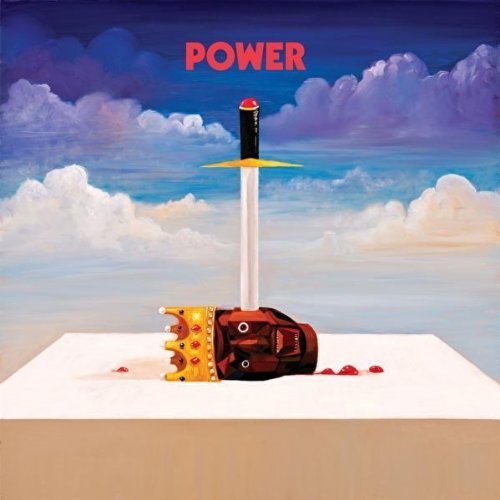 According to a tweet, that Kanye tweeted via  his Twitter page @kanyewest, his forthcoming LP will no longer be called Good Ass Job. As of now, he is bouncing around a couple of titles. The album is still schedule to come out on September 14th.

Jim Jones Splashing/Styling On You Lames

Harlem rapper Jim Jones was spotted splashing/styling on you lames down in Miami and in NYC for his Birthday weekend tour.

Jimmy and Dipset are in the studio working on new music. I dig the whole Dipset reunion/movement, Harlem is looking real good right now. 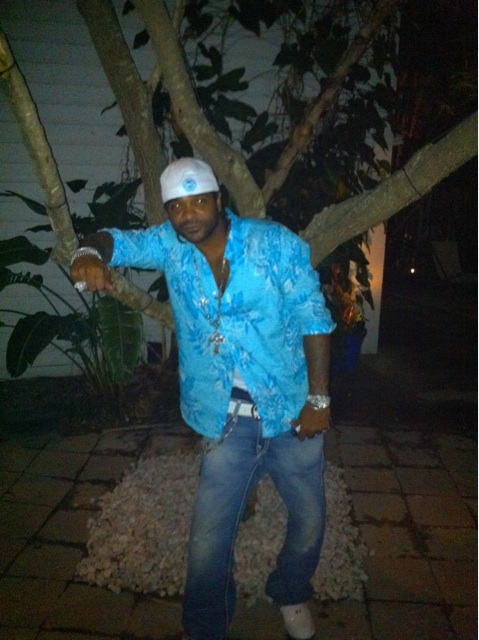 Comments Off on Jim Jones Splashing/Styling On You Lames 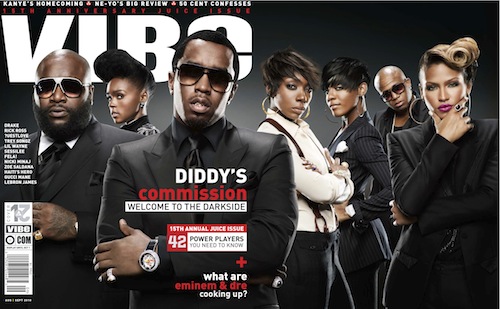 In the cover story titled “Table For One,” Diddy shares his thoughts on regrettable interviews, Lil Kim Vs Nicki Minaj, regaining respect and more.

Dr. Dre said that the last beat that floored him was “All About the Benjamins.” How does that make you feel?
It’s humbling. I was in the studio with Dre the other day. He started working on a record for me. Watching him as a producer is watching greatness. We had a lot of similar traits. It was like looking in the mirror. He would ask questions like, “How you feel about this?” People don’t really understand true producers want to know how you feel about things. We are some of the most observant people on the planet.

What happened during the Martin Bashir interview on Nightline?
There were times in the interview when I had to give him an ultimatum. The questions weren’t being handled the right way. In hindsight, when I saw him I shouldn’t had done the interview because I know the style of interview that he does . . . The whole thing about giving a Maybach to my son, that’s really like a racist question. You don’t ask White people what they buy their kids. And they buy ‘em Porsches and convertible Bentleys and it ain’t no question. It’s really a racist question and put things back in perspective with money and the way that people still look at you. And I’m not saying that consciously he’s a racist. But he probably don’t even realize that he would not ask Steve Jobs that. He would be like Steve Jobs has that money and that’s the gift his kid is supposed to get.

Are the comments from Lil’ Kim about Nicki disheartening?
When I heard her say what she said, it didn’t really affect me. I didn’t get mad at her or anything like that. I knew how she felt. I ain’t agree with it. But also I know the motivation. I know that people say, “Oh, he’s trying to get a new Lil’ Kim.”  I guess people will see in time. Yeah, Nicki’s had flavored wigs on, but besides that it ain’t even the same approach to the writing.

Usher linked up with Jay-Z to record “Hot Toddy,” the first single off of his new album Versus. The track was produced by Polow Da Don