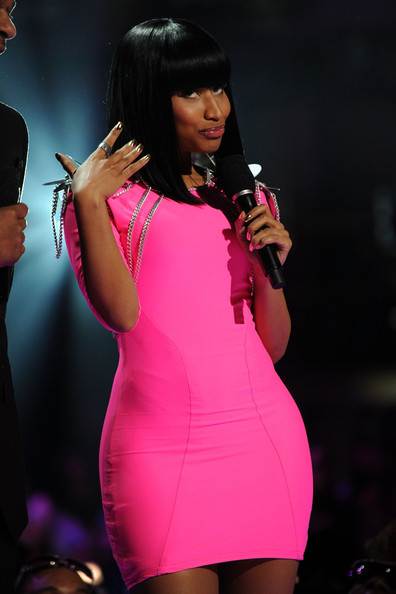 The homie DJ Funx Flex interviewed Lil Wayne live from Rikers Island a few days ago. In the interview, Wayne talked about his life on the Island, what artists he will like to work with when he comes home, Nicki Minaj, Drake, his site weezythanxyou.com  and much more.

If you are in the New York area, please be sure to check out the homie Funk Flex on Hot 97 FM weekdays 7pm-12am and Fridays 10pm-2am.

Selling only 5,000 copies in the first week is a disgrace, especially for an artist that has been in the game for over 15 years. disgrace.

DAMN!!! Amber Rose Feeling Herself On Miami Beach [With Pictures]

Model Amber Rose is still vacationing in South Beach, Miami. Yesterday (August 2nd) Amber Rose was spotted on the beach wearing a pink bikini. Amber body is the truth, as I always say, Amber is one of the hottest chicks in the game. 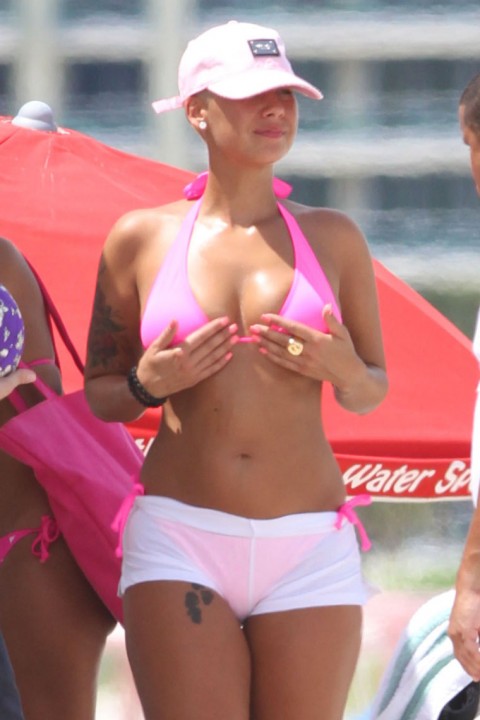 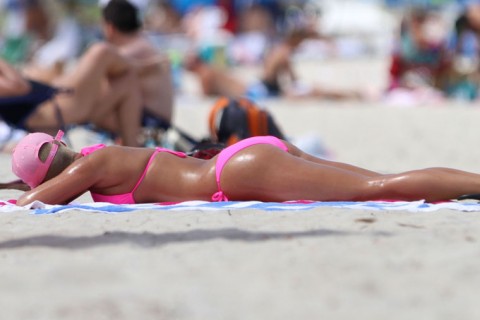 END_OF_DOCUMENT_TOKEN_TO_BE_REPLACED

New Video: Young Jeezy “All White Everything” Ft Yo Gotti

Atlanta Rapper Young Jeezy just dropped the official video to his song “All White Everything.” The track and video features Yo Gotti. This is the official first single off of Jeezy’s forthcoming LP Thug Motivation 103, in stores and online September 28th.

Comments Off on New Video: Young Jeezy “All White Everything” Ft Yo Gotti

Tagged as yo gotti, Young Jeezy

In a recent interview with Sway of MTV, Brooklyn’s femcee Foxy Brown broke her silence and spoked about all of the negative controversy and press that she has been getting. Fox said that the press doesn’t care about the positive things that she does.

“No one seems to care when I donate 100 computers to a school, But if it’s a little scandalous, they are all over it.”

Foxy confronted a journalist who continuously wrote bad article about her.

“When I approached Paula Frolich, who was my nemesis at Page Six (NY Daily News) , she told me that if I was doing good things to tell my priest, But people want to hear the controversy and that’s their job, so I have a new-found respect for them.”

Finally, Fox spoke on the advice that Diddy gave her.

Comments Off on Foxy Brown Speaks On Controversy & Advice From Diddy

Atlantic Records recording artist Trey Songz will be releasing his forth studio album Passion, Pain & Pleasure on September 14th. As of now, Young Money femcee Nicki Minaj is the only artist that is featured on the album. Peep the cover and tracklist below. 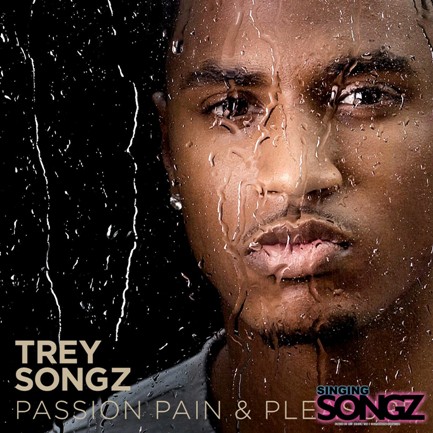 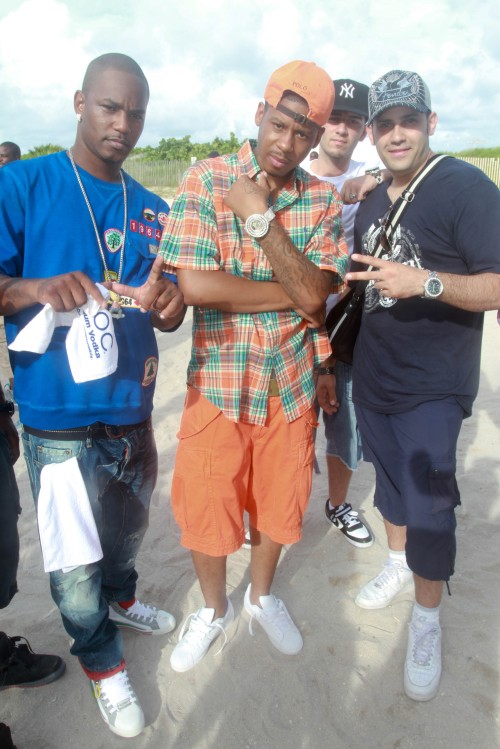 Cam’ron and his protegé Vado shot the video to “Speaking In Tongues” down in Miami. The Harlemites kept it fly as usually. The video features an appearance by Alaya Lee. U.N. debut album Gunz N’ Butta will be in stores and online August 31st.