The big homie Jay-Z is on the October issue of Q magazine. There are actually two covers for the October issue. Jay has a cover by himself, and he shared the other cover with Lady Gaga and Dave Grohl. 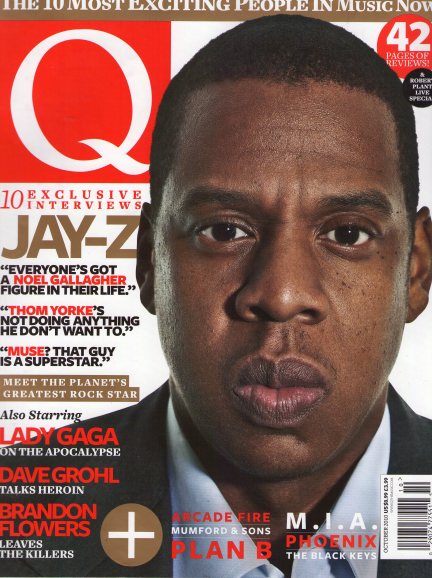 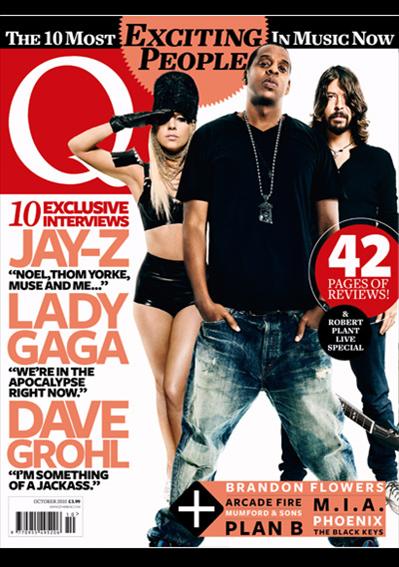 In the  cover story, he’s asked about his relationship with his big brother Eric of “You Must Love Me” fame:

“How come I had a gun at age 12?” he says. “That’s the life in Marcy. I was an angry and confused kid trying to work my situation out. I would never do that now. I’m a different person. And Eric and I are good now. He was doing buttons on my suit when I got married.”-Jay-Z

NEXT PAGE:  JAY-Z SPREAD AND INTERVIEW

END_OF_DOCUMENT_TOKEN_TO_BE_REPLACED

Amber Rose Styling On Them Hoes [With Pictures]

Amber is a fashion icon, every time the camera are on, she’s styling from head to toe. She never misses a fashion moment. 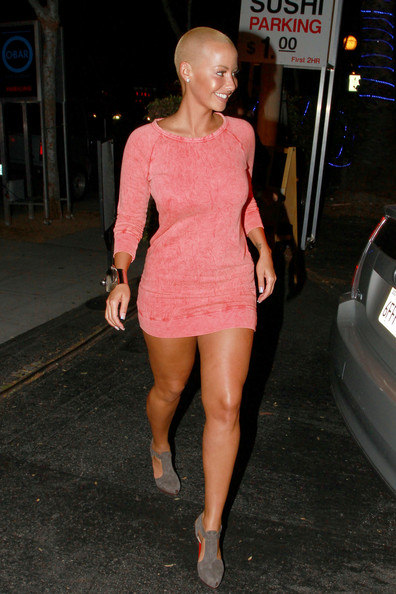 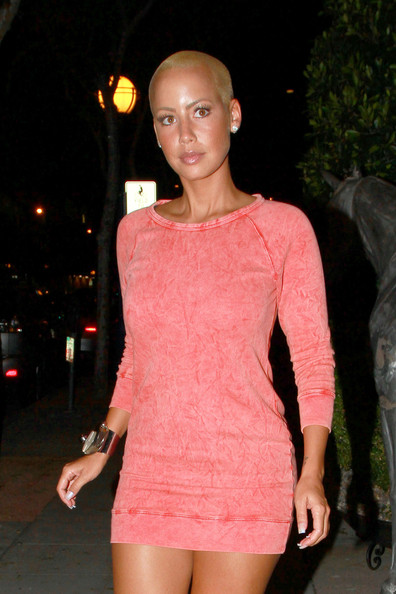 Comments Off on Amber Rose Styling On Them Hoes [With Pictures] 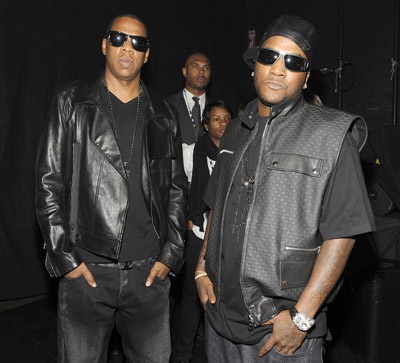 There is a strong rumor that’s going around in the music industry, and this rumor has some truth to it. I am hearing from reliable sources that Young Jeezy isn’t happy over at Def Jam. Jeezy’s relationship with the high-end execs at the label went from bad to worse. They aren’t seeing eye-to-eye on any development, which is the reason why Jeezy’s forthcoming LP Thug Motivation 103 is keep getting pushed back. As of now, the album is scheduled to come out on September 28th. I am hearing that the fans are requesting the execs at the label to put out Jeezy’s album TM103, but for some reason they are not. I doubt if this has anything to do with the Rick Ross situation.

On a positive side, I am hearing that Jay-Z has stepped in to help Young Jeezy. According to sources, Jay is trying to get Def Jam to let Young Jeezy out of his contract, so Jay could bring him to Roc Nation. If all goes right, TM103 might come out through Roc Nation. 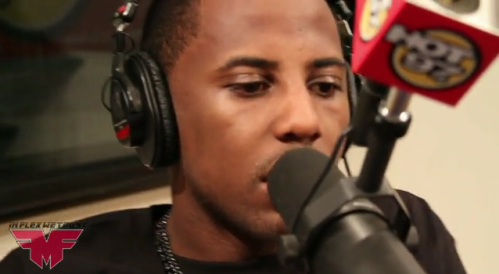 Last night Tuesday (August 31) Brooklyn’s rapper Fabolous stopped by the Funxmaster Flex show on H0t 97 Fm to promote his new EP There Is No Competition 2: The Grieving Music, in-stores and on iTunes now. During Fab’s segment, he dropped a few bars. Peep the video below.

“Raise ya glass, now let’s toast to when we didn’t have
Hustle + muscle = success, I did the math
I see haters in passing, yeah they ’round
I be on the way up, they be on they way down”-Fabolous

The Top 5 Urban Songs In The Country

Comments Off on The Top 5 Urban Songs In The Country