This just in, I just got the word from a reliable source over at a major record label that Philly rapper Meek Millz is in the process of signing a multi-million record deal with a major label. I can’t say what label it is; the phone conversation that I had with this A&R was recorded and I verbally said that  “I will not announce the label that Meek is in the process of signing to until the deal is done and I get permission.”

The only thing that I can say is that the meeting is next week.  A major announcement  is expected to be made next week.

Congrats Meek and much success with your music career. Meek’s latest mixtape Mr. Philadelphia is in stores and online now.

Young Money rapper Tyga was spotted styling on them lames while he was on stage performing at Drake’s “Lights Dreams and Nightmares” tour. Tyga was wearing a pair of $1,095 Christian Louboutin sneakers, $195 Canada Goose vest, with some black pants and a plaid shirt. 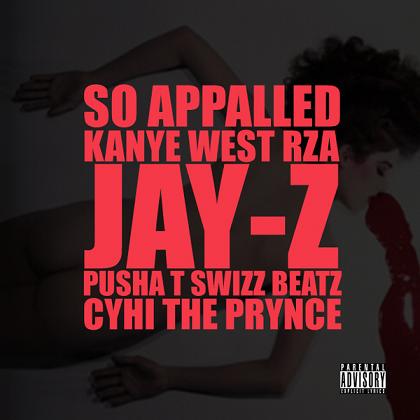 Six weeks later, Kanye West is keeping his promise that he made back in August. “I will be dropping a new track every Friday up until Christmas,” said Kanye West. This time around Ye dropped a new track called “So Appalled.” Ye called his big brother Jay-Z and his close friend Swizz Beatz to help him out. Also Ye recurited Rza of the Wu Tang Clan and G.O.O.D. Music new signees Pusha T and CyHi Da Prynce.

Every track Jay-Z gets on, he murder it. Jay-Z is the best to ever do it. Kanye West verse  was dope as well. I have to admit that Pusha T went hard too.

Are you guys feeling this track?

Media Personality La La Vazquez has a lot of great reasons to be smiling. This past summer she married NBA player Carmelo Anthony and she has a new reality show on VH1 right now. May I add that La La’ s show is the highest rating show on VH1 so far this year. La La is on the newest issue of Rolling Out. La La set down with blogger Necole Bitchie to do an interview with the magazine. La La spoke about marriage, motherhood, open relationships, and much more.

Round One: New Beginnings

Necole Bitchie: So La La, how does it feel to be a wife?

La La: It’s definitely a great feeling. Me and Mel [NBA star Carmelo Anthony] have been together for a long time. It was important for us to do this in front of family, friends and our son.

NB: Do you feel more responsibility now that you are a wife?

La La: Now that I am his wife, I definitely feel a little more responsibility. Now, I have to make sure things are taken care of … but I’ve been doing that throughout our entire relationship anyway. I just think that  people look at you differently when you are finally a wife — especially in my situation because I had been engaged for so long, and you heard so many people saying so many different things about it.

NB: Did you feel pressured to get married because of the talk?

La La: No, not at all. If we [had] felt pressured, we would have done it a long time ago. We’ve been together for seven years, and it took us that long to get married. We never got caught up in that because we knew that we had a strong, solid relationship. Marriage wasn’t something we talked about a lot; we had our son and we were raising him. Finally we both decided that now was the time and we just did it.

END_OF_DOCUMENT_TOKEN_TO_BE_REPLACED 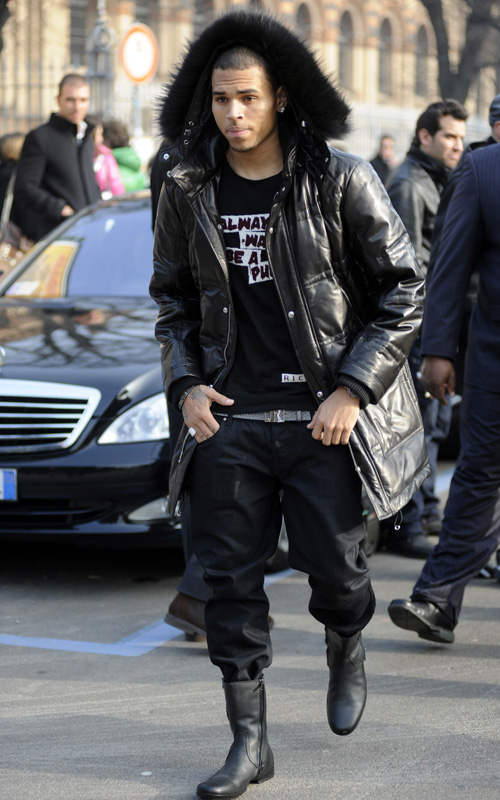 This record is dope , the beat is crazy and the chorus is sick. I’m glad to see C Breezy  making a come back. “R&B needs C Breezy,” he’s one of the few R&B singers that can actually sing, dance and perform live.” Not too many artists could do that.

F.A.M.E. (Forgiving All My Enemies) will be in stores and online the end of the end or the top of next year.