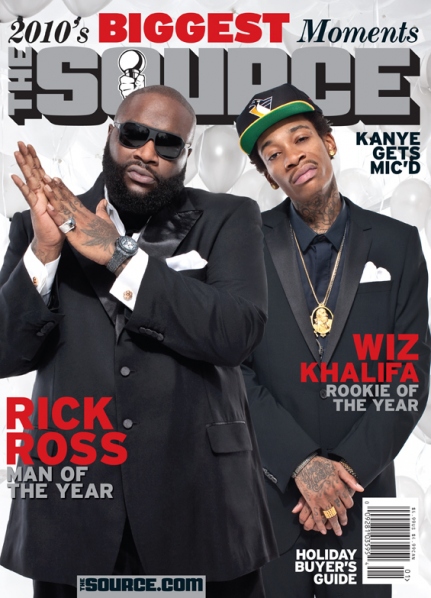 Rick Ross “the man of the year” and Wiz Khalifa “the rookie of the year” Cover the Year-End Issue Of  The Source . In the December issue, The Source also recaps 2010’s biggest moments.

“It’s unexplainable. For me to commit my life and chase this dream for over a decade without making a penny, it’s no way to explain when you finally seeing the fruits of your labor.”- Rick Ross.

Ross also respond to Young Jeezy and briefly talked about the beef between the two over Ross’ song “B.M.F. (Blowing Money Fast):

Has the phone call between you and Young Jeezy take place yet?

Nah. That hasn’t happened. It’s nothing I’m looking forward to.

You guys have worked together before. It seemed the camaraderie between you two was genuine. The last summer he put out his own “B.M.F.” freestyle, but told me personally it wasn’t abbot you. Did you feel disrespected?

I’m not sure what was going on. [the freestyle] was most definitely [disrespectful], whatever it was. Then the explanations seemed sideways, less than G.

It’s most definitely when we always touching distance from each other. I’m right here. It’s not like I’m in Miami and you in New York. We see each other. That’s the only issue I had. It was sideways. So i made a record, “Summer’s Mine” just to [let him know], if we gonna play that sport, let’s put it on the table like men. If it was just a freestyle that the world took the wrong way, leave it alone. That’s how I took it.

An added twist is that you and Jeezy are both on Def Jam. Did you ever get a call from L.A Reid saying “Hey, let’s not let this get out of hand?”

Nah. I don’t accept those kinda calls. I think they know that would have been an exercise in futility. Whatever it’s gonna be, it’s gonna be. If we gonna get money, we gonna get money. If it’s pressure, just put it on the table. I feel no way. I had nothing but love for the homie, but if me getting money in the streets or making music offended you, I can’t help that.

Comments Off on Rick Ross & Wiz Khalifa Cover The Source, Plus Ross Responds To Jeezy 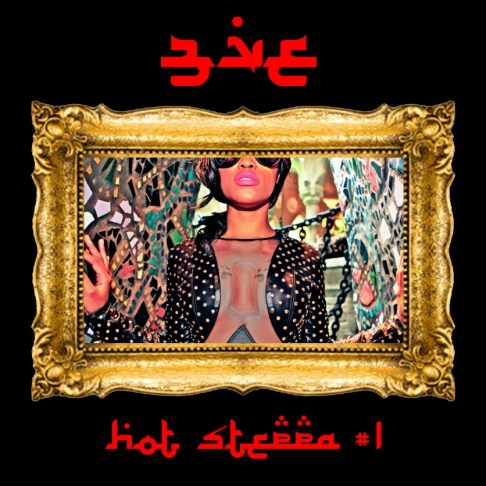 The illest pitbull in a skirt linked up once again with her big brother Swizz Beatz  for a dope new track called “Hot Steppa #1.” This track WILL NOT be appearing on Eve’s new album Lip Lock, due out next year. I’m assuming that this is just a warm-up single until Eve put out her official single. Eve is sounding real hungry again and Swizz has always been a monster on the beat. This record is cool, I’m feeling it. Great way to come back Eve. Listen to the track below.

We all know that Kanye West is a muthaf**king monster. The new “King Of Hip-Hop” recently shot the official video to “Monsters” Ft Jay-Z, Rick Ross, Nicki Minaj and Bon Iver. The track is featured on Ye’s new album My Dark Twisted Fantasy, which went gold (500,000 copies) in the first week. 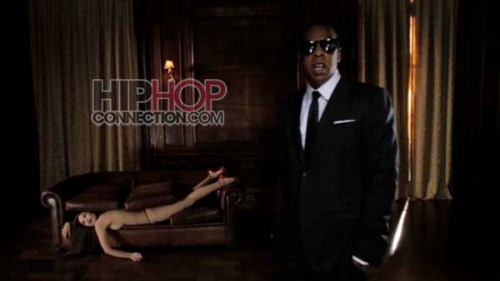 Each artist shared their verses over a dope beat.  In my opinion, Jay-Z had the best part, he murdered this beat, just like every other beat he’s on.  Kanye went insane on them, Rick Ross kept up with the legends and Nick Minaj verse is just like any other Nicki Minaj verse. The official video should get airing on BET and MTV  later this month.

NEXT PAGE: PICTURES OF NICKI MINAJ AND RICK ROSS ON THE SET OF “MONSTERS”

END_OF_DOCUMENT_TOKEN_TO_BE_REPLACED 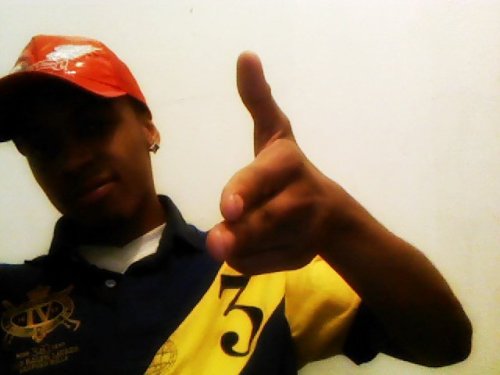 One thing for sure, Rich Rosay is Next 2 Blow, two things for certain he is definitely doing it for the Bronx, New York. Rich Rosay, who is an aspiring 17 years old rapper from the Bronx just dropped his new track called “BX Borough Black & Yellow” freestyle to Wiz Khalifa’s “Black & Yellow” beat. I swear this kid is dope. In my opinion, he’s the “greatest unsigned rapper alive” and the “best rapper alive since the late great Notorious B.I.G and Big Pun.” A video for the song is in the works and should be out after the holidays. Listen to the track below.

The very first time that I spoke to Rich Rosay over the phone is the same exact time that I fell in love with him and asked him if I can be his manager. After a 2 1/2 hours phone conversation and meeting with his mother, we came to an agreement that I can manage him.

Rich Rosay is in the studio working on his debut mixtape Almost Grown. The mixtape will be out soon. As of posting, there is no available release date. Rich Rosay mixtape is a masterpiece and is very creative.  When Rich feel like he gave his fans his best offering, he will put his mixtape out.

Breaking News: Rapper Prodigy Is On His Way Home From Jail 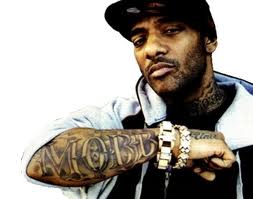 According to Prodigy’s longtime producer Alchemist, P is expected to be released from Rikers Island this February or maybe sooner. Alchemist spoke to Sway from MTV News during the Home and Home concerts and said this about Prodigy’s release from prison:

“P comes home in February. It’s gonna be a very busy time. It’s amazing. He feels like he’s home already. He’s in the best health he’s been in. He’s really excited. I’ve been sending him beats. Havoc is sending him beats. I e-mail them to his wife, and she puts it on some type of cassette. It’s like he’s in the studio, he’s just not recording.”-Alchemist

Below is a story I wrote on Prodigy for XXL magazine back in March.

RAP SHEET
Name: Albert “Prodigy” Johnson
Age: 35
Crime: Criminal possession of a weapon. The charge stems from a 2006 incident where police discovered a .22 caliber pistol in P’s car after pulling him over for making an illegal U-turn. He was sentenced to three and a half years.
Began Sentence: February 2008
Expected Sentence: August 2011

THIS IS WHY HE’S HOT…

Cred: As the lyrical half of Mobb Deep, Prodigy has made a career of droppin’ morbid rhymes on hits like, “Shook Ones, Pt. II” and “Survival of the Fittest.” After crafting numerous classic cuts alongside producer/rapper Havoc, Prodigy dropped a solo gem on ’em in 2000 with H.N.I.C. Three more Mobb albums would follow, including 2006’s Blood Money on 50 Cent’s G-Unit Records.

Pre-Jail Buzz: Eventually splitting amicably from G-Unit, P continued to feed the streets with dark material. 2007 saw the release of his collaborative project with the Alchemist, Return of the Mac, which drew critical acclaim. The same goes for his subsequent release, H.N.I.C., Pt. 2, which dropped shortly after P started his sentence.

Release Therapy: With a career that spans over 17 years, Mobb Deep remains one of hip-hop’s most consistent groups and there’s no doubt that the same won’t hold true upon P’s release. Despite his incarceration, Prodigy continually reaches out to the public via letters/blogs that always stirs the pot. When it’s all said and done, though, fans are still thirstin’ for an MC to keep it thoro and can spit that dunn language.

Comments Off on Breaking News: Rapper Prodigy Is On His Way Home From Jail