Nicki Minaj Rings In The New Year In South Beach

Nicki Minaj hit up club Mansion in Miami to host an All Pink Everything Belvedere Vodka New Year’s Eve celebration filled with Harajuku Barbie dancers, cotton candy machines, and pink cocktails. The evening included a midnight countdown by Nicki herself and a performance of “Moment 4 Life.” Peep Nicki’s performance below.

Posted By: T.I.P.S The Infamous Philosopher Shakiel. Please checkout my personal blog and follow me on Twitter.

END_OF_DOCUMENT_TOKEN_TO_BE_REPLACED 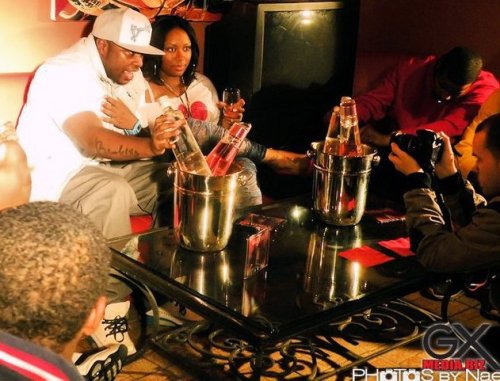 Buck Roger$ is an aspiring rapper from Brooklyn, New York. The official video to “Push It,” which is the lead single off of his mixtape Idol Light has Just been released. The mixtape is now available online. The video was shot at “Brooklyn Nights” club xyayx studios. Peep the video below.

Posted By: T.I.P.S The Infamous Philosopher Shakiel. Please checkout my personal blog and follow me on Twitter.

Comments Off on World Premiere: Buck Roger$ “Push It” 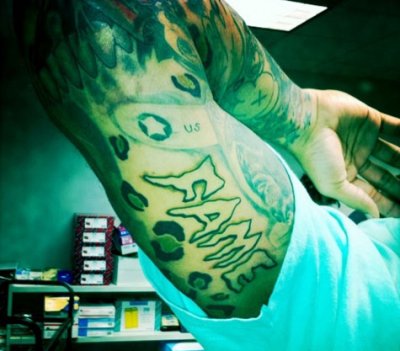 On this hot new track Chris Brown want you to look at him now. Breezy linked up with Lil Wayne and Busta Rhymes for “Look At Me Now,” which is the official single off of his new album F.A.M.E. This is a great way to ring in the New Year. I’m feeling the track, I think its dope. Lil Wayne went in and Busta goes crazy on every track that he’s on. Listen to the track below.

F.A.M.E. stands for (Forgiving All My Enemies) and Breezy revealed the name of his new album was inspired by his tattoo he got earlier last year. The album will be out sometime this year.

Dope or Nope, are you guys feeling the track?