Breaking News: Waka Flocka Turns Himself In, Being Held On $31,950 Bond 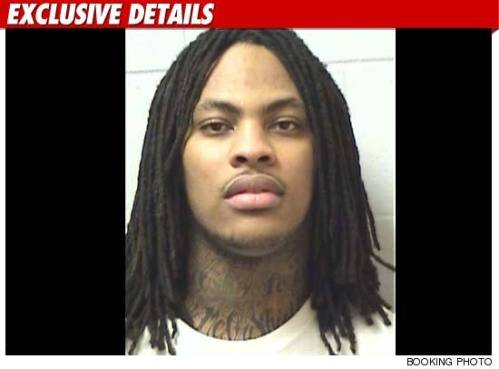 According to TMZ.Com, ATL/Brick Squad Rapper Waka Flocka turned himself in to authorities today on gun, drug, and gang-related charges — because according to his mother, “He didn’t want to run.”

The rapper’s mother tells TMZ, Waka surrendered on his own this afternoon “because he wanted to do the right thing and didn’t want to run.”

As we first reported, cops hit Waka’s home on December 16 — and after confiscating all sorts of illegal items, issued an arrest warrant for Waka … who wasn’t home at the time.

Comments Off on Breaking News: Waka Flocka Turns Himself In, Being Held On $31,950 Bond