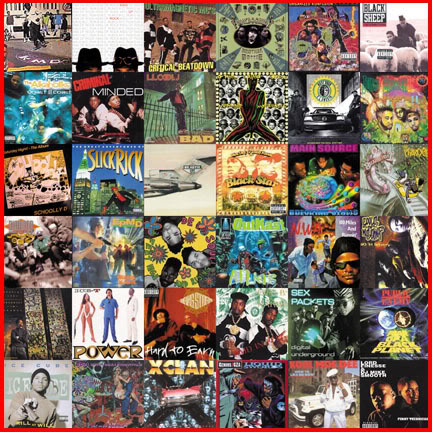 I’ve decided to come up with a list of my “Top 5 Most Anticipated albums of 2011.” A lot rappers are dropping albums this year and we can expect to hear a lot of great music. After doing a lot of research; Now I know what artists are releasing albums this year. There are some albums that was supposed to be released a few years ago. Hopefully those album will finally see the light of day this year. Peep my list below. 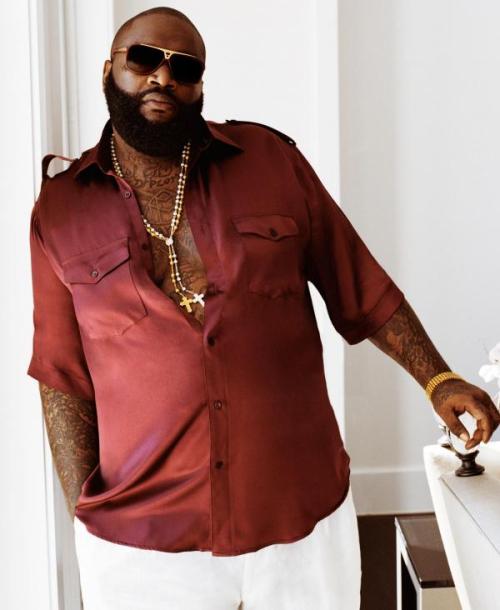 NEXT PAGE: SEE WHAT OTHER THREE ALBUMS ARE MY MOST ANTICIPATED ALBUMS OF 2011