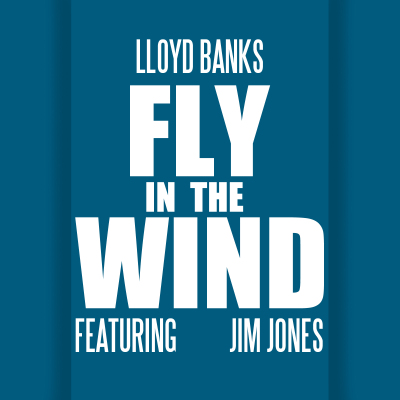 “If it’s not the whip, it’s the jewels” Lloyd Banks want you guys to know that Queens is in the building as he raps about the designer/fly lifestyle in NYC on his new track “Fly In The Wind” Ft. Jim Jones. The Dipset Capo represented Harlem to the fullest on the 16 bars he spits. The track is featured on Banks upcoming mixtape. Banks is proving to his fans that he’s still the “punchline king” (PLK). I think the song is okay. Listen to the track below.

Dope or nope, are you guys feeling this track?

Comments Off on Dope Or Nope?: Lloyd Banks Ft. Jim Jones “Fly In The Wind”

Tagged as "Fly In The Wind", Jim Jones, llyod banks 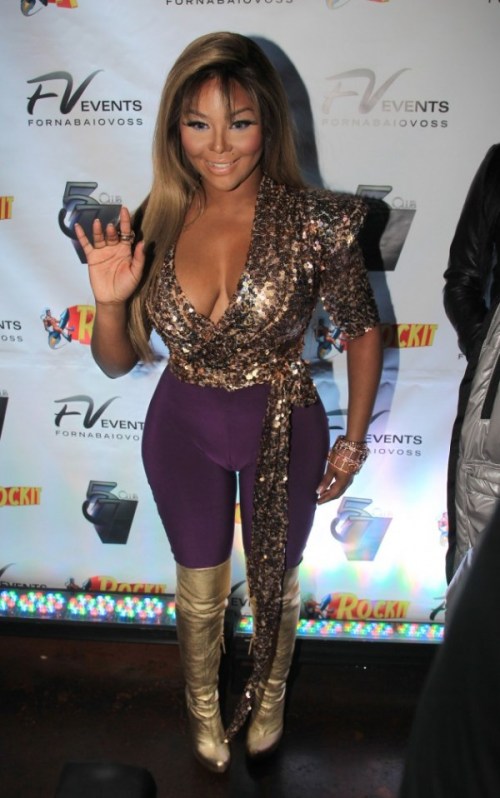 Last night Friday (January 14) Lil Kim was spotted partying at Quo nightclub in NYC to celebrate “Black Friday.” Kim was glammed all up as usually. I’m loving the way Kim look in those purple pants; her p***y is sitting right. Lol. 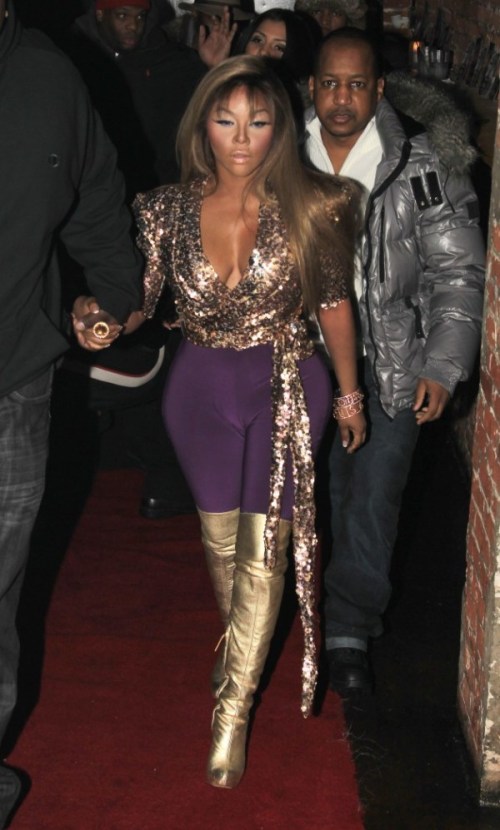 Comments Off on Spotted: Lil Kim Partying In NYC