Kelly Rowland And La La Vazquez Styling On Them Hoes 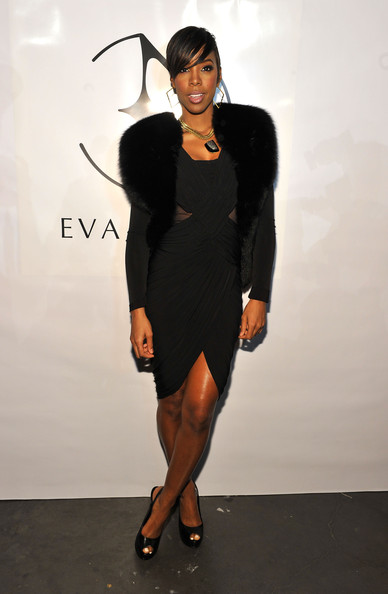 R&B/Pop singer Kelly Rowland was spotted styling on them hoes at the Eva Minge Fall 2011 runway show at the Hudson Hotel in NYC. Kelly was wearing an Eva Minge dress and fur. Kelly is very attractive and she already has the name and image; she just need to put the music out there

La La Vazquez was spotted in New York City at the unveiling of the Diet Coke can event. La La was all glammed up as usually.

The trailer for Maybach Music Group new signee Meek Millz’s new song “Work” has been released. The beginning of the video was shot in Philly. “Work” features Rick Ross. As of press, no word on what project this song will be featured on or when the official video will be out. Watch the trail below. 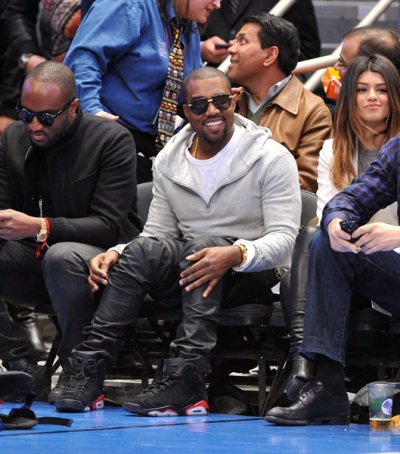 Last night Friday (February 11) rapper/producer Kanye West was spotted seating courtside at the Knicks Vs. Lakers game at Madison Square Garden in NYC. I am not too sure who won this game because I didn’t get a chance to watch it. I actually had tickets to last night’s game but I wasn’t able to attend because of scheduling conflicts.

Comments Off on Courtside: Kanye West At The Knicks Games

A lot of celebrities are out in L.A. preparing for the 53 annual Grammy Awards, which will air this Sunday February 13 at 8pm on CBS. Jay-Z, Beyoncé, Will Smith, Rihanna, Cassie, and Lauren London attended the Gucci/Roc Nation Pre-Grammy brunch earlier today at the Soho House in West Hollywood. This was a star-studded event. The Dream, Ne-Yo, and Solange were there as well. 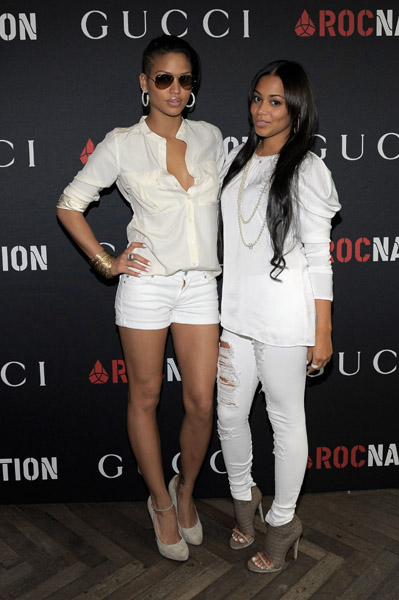 Eve Styling On Them Hoes

Rapper/Actress Eve was spotted styling on them hoes at the Rebecca Minkoff Fall 2011 Mercedes-Benz Fashion Week show. Eve was looking very sexy and high-class in the photo above. The Philly native is in the studio working on her comeback album Lip lock, dropping sometime this year.

Comments Off on Eve Styling On Them Hoes

Last night New York’s/Hot 97 DJ Flux Flex premiered G.O.O.D. Music recording artist Pusha T new song “My God.” This track is the first single off of Pusha’s upcoming project Fear Of God. The song was produced by Surf Club’s Hit Boy. My god, this record goes hard. Pusha went in on this track. I can’t wait for Pusha’s new album. I haven’t heard a song this dope since Nas’ “One Mic.”  Pusha is spitting almost four minutes of Dope Music. Listen to the track below.

Comments Off on Dope Music: Pusha T “My God”

Tagged as "My God", pusha t