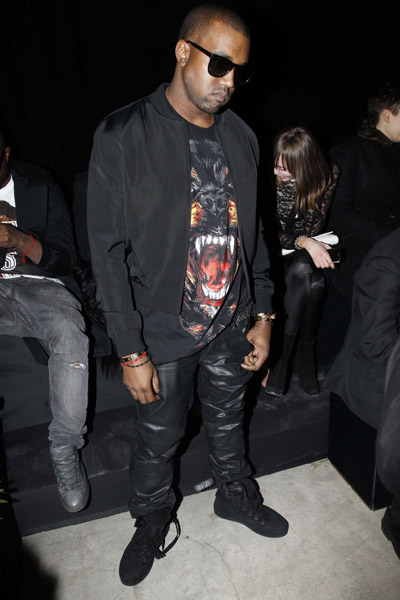 Rapper/Producer Kanye West is still in France celebrating Paris Fashion Week. This past weekend, Yeezy was spotted at Givenchy fashion show. He was wearing a Givenchy shirt, black leather pants with a pair of black sneakers. Yeezy took a picture with designer Riccardo Tisci and was seen conversing with Florence Welch.  If you guys are not familiar with Tisci, he designed the artwork for the “H.A.M.” single cover. 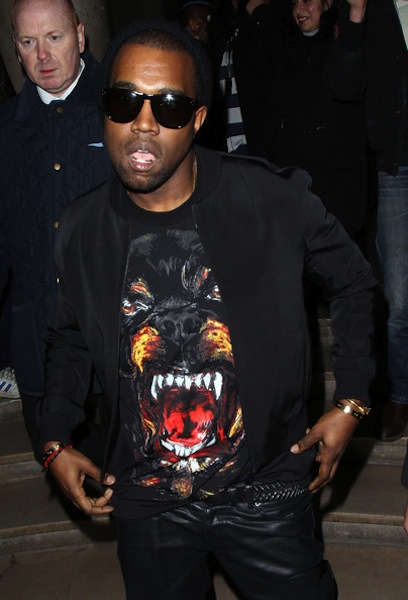 NEXT PAGE: MORE PICTURES OF KANYE WEST IN FRANCE 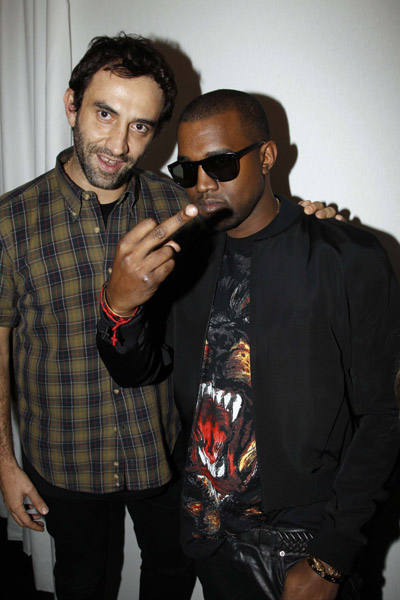 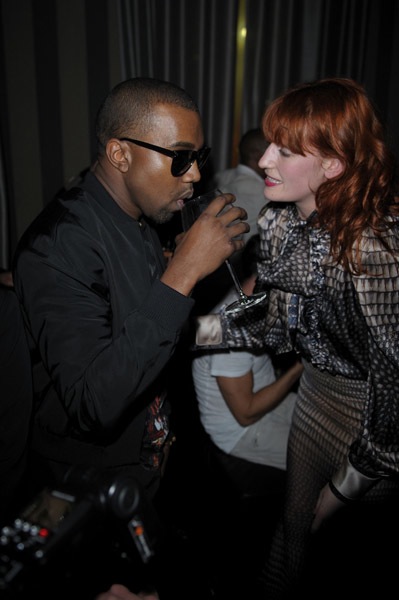