R&B/Pop sensation Chris Brown has a photo spread in the latest issue of GQ Italia. The singer was looking all groomed-up as he posed in menswear by Dolce & Gabanna, Georgio Armani, Roy Rogers, and Tom Ford.

Breezy will be releasing his forthcoming LP F.A.M.E. (Forgiving All My Enemies) on March 22. 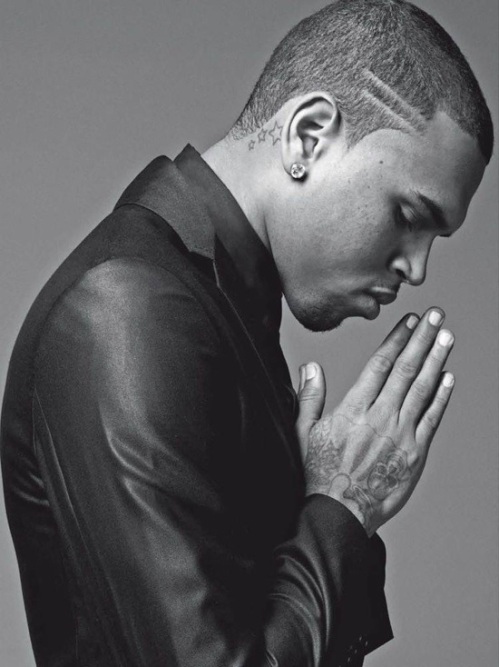 Comments Off on Chris Brown Photo Spread For GQ Italia