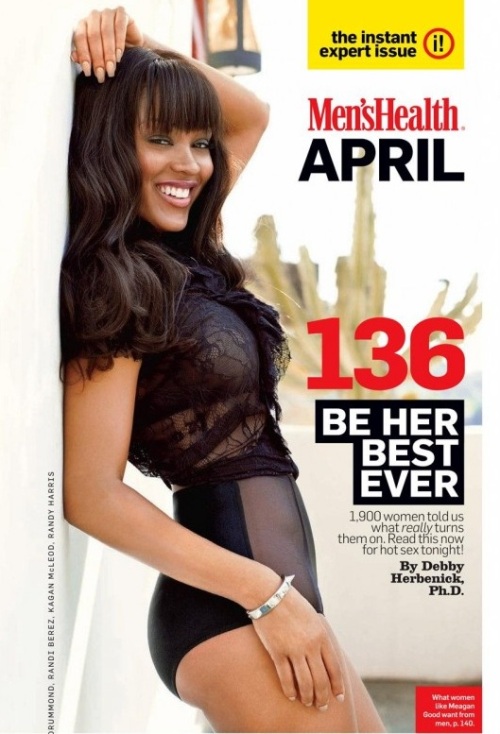 The lovely Meagan Good is featured in the April  2011 issue of Men’s Health magazine.  I met Meagan a little over a year ago in Philly and she’s such a sweet young lady, with a nice personality. She has a body of a goddess. Meagan has so many talents; she’s working on a pop/rock album and has a few movies in the works. 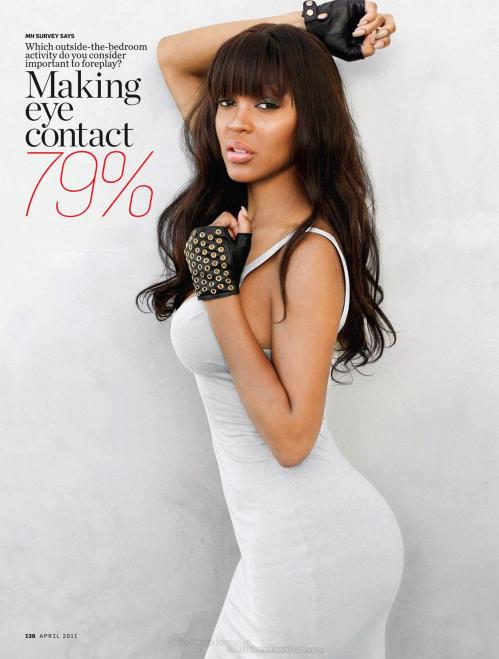 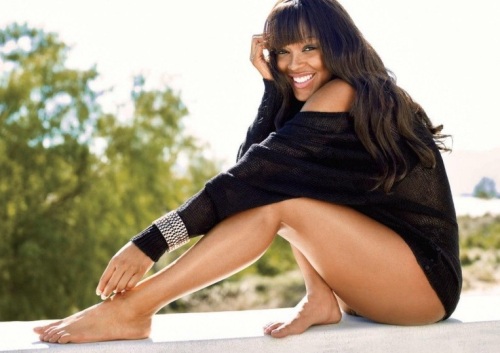 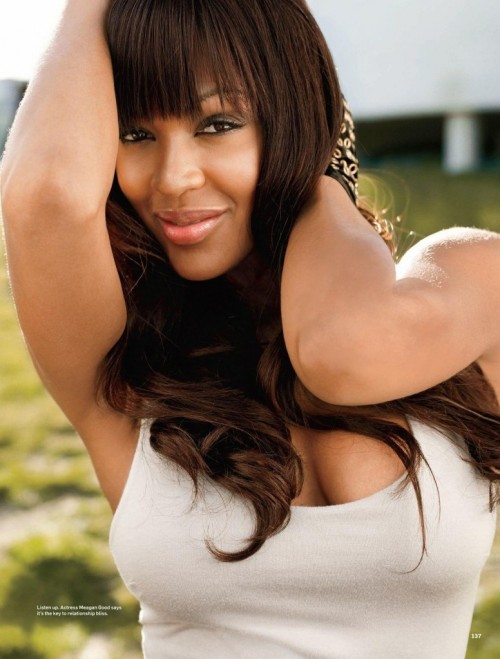