An Inside Look At Lil Wayne’s $12.9 Million Miami Mansion (All White Everything) [Pictorial] 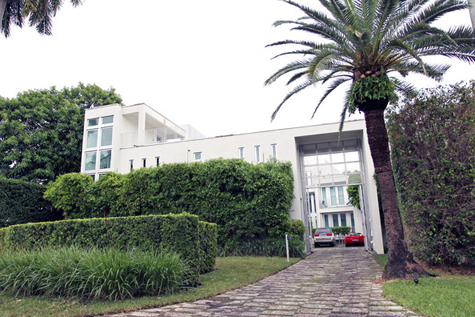 Earlier in the week, I reported that YMCMB recording artist Lil Wayne was selling his Miami mansion for $12.9 million dollars. Today, I got my hands on some picture of the inside and outside of Wayne’s mansion. As I previously reported, the  La Gorce Island, three-level house has nine bedrooms and nine full baths, with a two-story master suite that boasts a glass elevator and two half-baths. The waterfront residence also lays claim to a three-car garage, swimming pool and guest house with three bedrooms. Peep the pictures below: 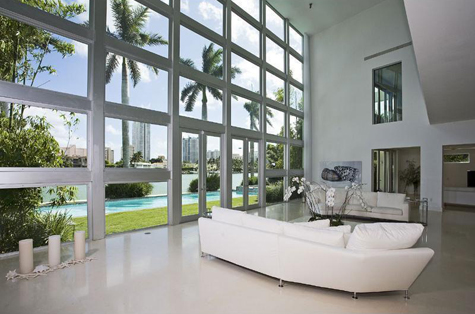 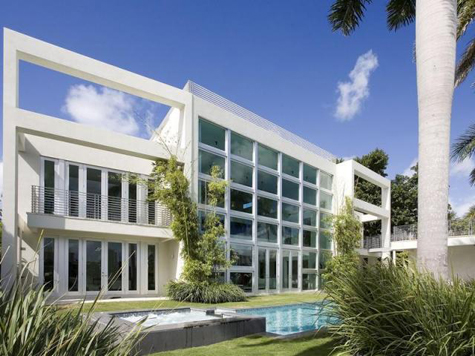 Comments Off on An Inside Look At Lil Wayne’s $12.9 Million Miami Mansion (All White Everything) [Pictorial]