With 22 years in the music business, running a powerful record label, selling millions of albums and outlasting some of the dopest records labels such as Roc-A-Fella, Bad Boy, G-Unit, No Limit and Death Row; Birdman is proven to be on top of his game. Yes, he’s at the top! The Cash Money co-founder is gracing the cover of the June issue of XXL magazine. Birdman is one of the hip-hop’s last true moguls. In the cover story, the  New Orleans native talked about his exclusive position in the rap industry as one of the last moguls standing and the secret to his longevity.

XXL’s June 2011 issue will be hitting newsstands nationwide on June 7. 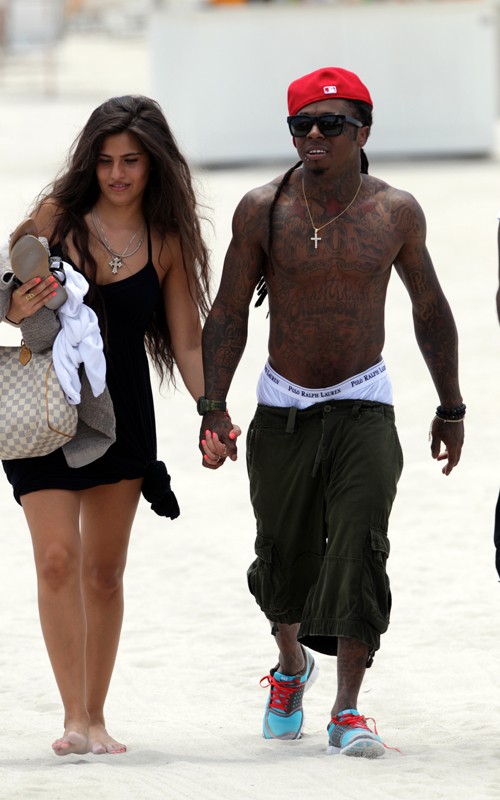 YMCMB recording artist Lil Wayne took time off from promoting his upcoming LP Tha Carter 4 to vacay on Miami Beach with a mystery woman. As of press, the identity of the woman hasn’t been revealed. Weezy’s forthcoming LP Tha Carter IV will be in stores and online June 21. 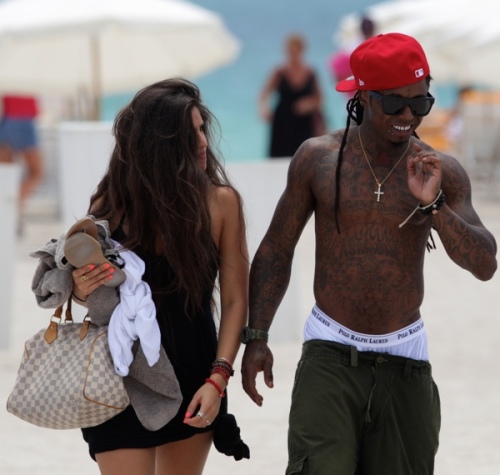 NEXT PAGE: MORE PICTURES OF LIL WAYNE AND A MYSTERY WOMAN VACAYING ON MIAMI BEACH

END_OF_DOCUMENT_TOKEN_TO_BE_REPLACED

Spotted: Ciara Styling On Them Hoes

Last night Monday (May 23) R&B singer Ciara was spotted styling on them hoes on the black carpet for the Cinema Society & Bing screening of The Hangover Part II in New York City. Ciara is currently touring across the states. Also, it is rumored that she was released from her contract over at Jive Records. 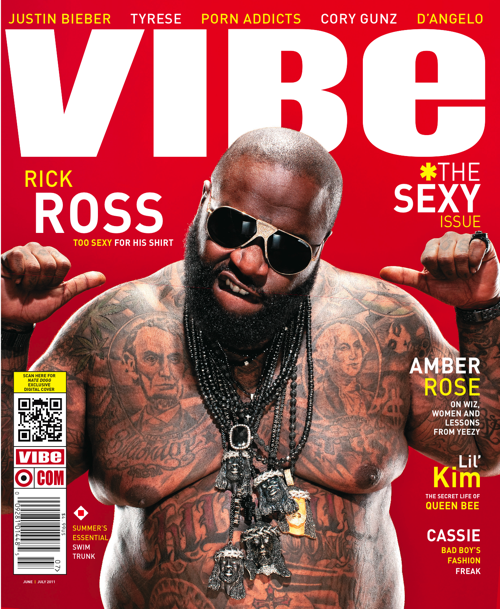 Hip-hop’s biggest bawse let’s it all hang out for VIBE’s Sexy issue! Check out an excerpt from his x-rated cover story where The Breakfast Club’s sassy host Angela Yee getsRick Ross, Wale, Meek Mill and Pill to talk candidly and crassly about all things sex. And be sure to keep an eye out for our second cover reveal.

YOU DON’T REALIZE how colossal Rick Ross is until he removes his white Tee. It’s startling. Six feet of portly tattooed excess, his drooping pecs flexing as he hulks through the Danish contemporary SoHo furniture store BoConcept. Rozay is shooting his first solo VIBE cover—the sexy issue, no less—and a memo from Captain Conspicuous reads that Ross is not the conventional poster child for the cause. He doesn’t sing bra-popping hooks like Trey Songz or lyrically pander and pucker to women like Drake. But the Miami native wears a quiet confidence that shouts at anyone within earshot, seemingly lessons from the Christopher Wallace school of swag (or “schwaag,” as Ross articulates).