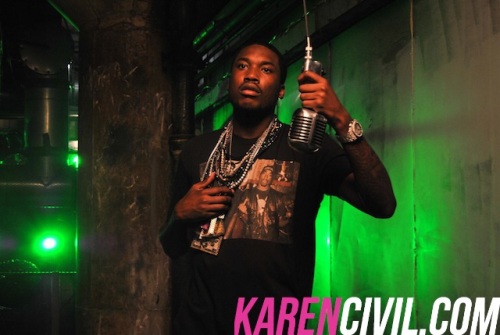 Last Thursday (May 26th) Maybach Music Group (Rick Ross, Wale, Meek Mill and Pill) were out in Los Angeles, filming the visual to Meek Millz track “Tupac Back” Ft. Rick Ross. Tupac’s mother, Afeni Shakur, gave Rick Ross the clearance for the song. Some parts of the video was shot in the Watts section of L.A. and the remaining part of the video was shot down the street from where Tupac lived before he was shot and killed. West coast rapper YC made a cameo in the video. MMG new album Self Made is now in stores and online. 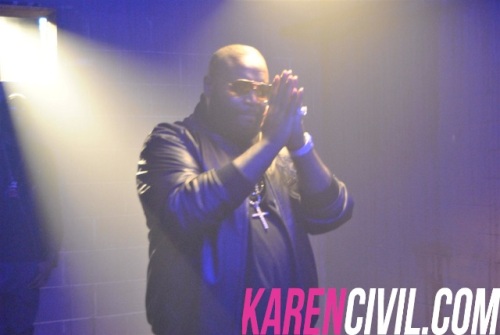 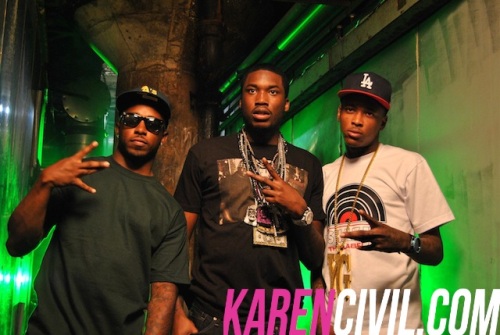 Comments Off on Behind The Scenes: Meek Mill Ft. Rick Ross “Tupac’s Back” Video Shoot [With Video & Pictures]