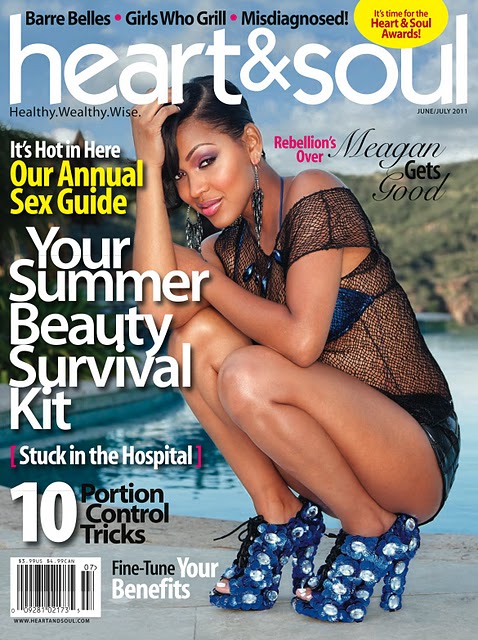 Popular actress/socialite Meagan Good is covering the June/July issue of Heart & Soul magazine. In the cover story, the sexy superstar talks about her cancer scare and how she keeps her looks in tip-top form. Good is wearing a bikini with a black mesh cover up and short shorts; with a pair of studded blue shoes. 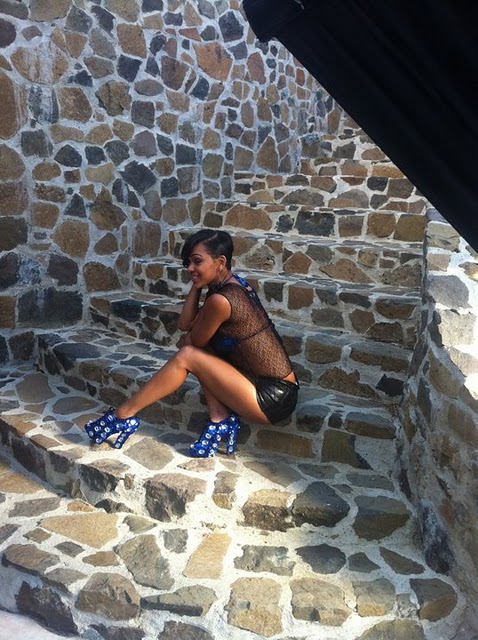 NEXT PAGE: SOME EXCERPTS AND PICTURES OF MEAGAN GOOD IN HEART & SOUL MAGAZINE

END_OF_DOCUMENT_TOKEN_TO_BE_REPLACED

So here’s an introduction to Swizz Beatz.

He was born Kasseem Dean in the South Bronx and starting around 1998, began making music under the moniker Swizz Beatz as the in-house producer for hip-hop’s notorious Ruff Ryders camp. Swizz crafted hits for acts like DMX, Eve, Drag-On and the LOX. The Ruff Ryders’ sound was one of the most aggressive and unlikely on radio — hit songs that made people want to hit each other. And when he first started making music, Swizz would brag in interviews that most of his beats took him 15 minutes or less to make. He went on to produce albums for a who’s who of the R&B and rock worlds and make music on his own, which for the most part flew under the radar. NEXT PAGE: MORE EXCERPTS AND PICTURES OF SWIZZY IN PAPER MAGAZINE

END_OF_DOCUMENT_TOKEN_TO_BE_REPLACED 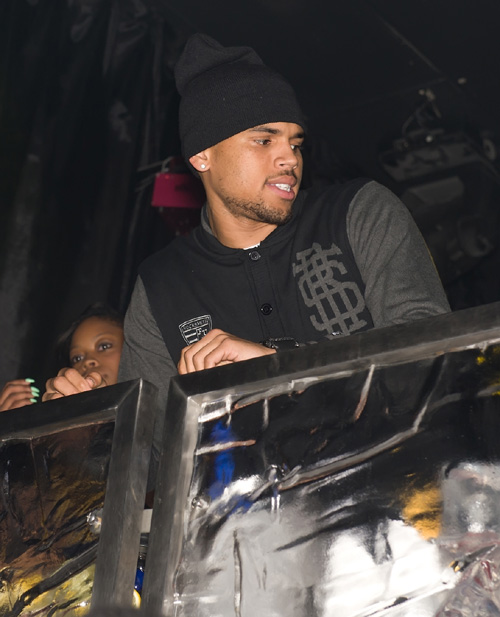 Platinum-selling singer Chris Brown performed at the Super Jam 2 After Party in Philadelphia, this past weekend. Breezy was styling on them lames in a $92 Rocksmith “The College Drop Out” sweater. This two-tone cardigan features a button front closure, two pockets, and the  logo branding at the front with “Dropout” lettering embroidered on the back. 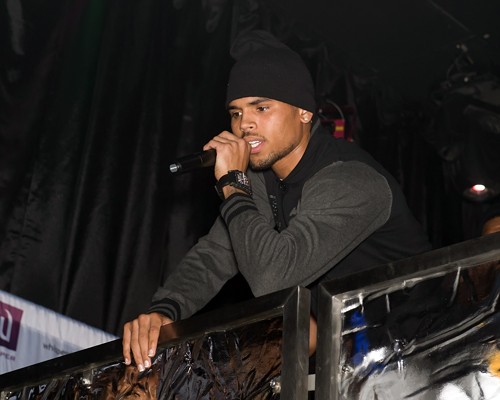 Tagged as Chris Brown, Rocksmith “The College Drop Out” Sweater

Over this past weekend, Actress/Socialite Megan Good was spotted leaving Trousdale Nightclub in West Hollywood. Good was wearing a pair of Batman Converse,  a oose tank and some fitted. Does Meagan have a stylist? She’s always dressing down and looking very plain.

Comments Off on Party Girl: Meagan Good Spotted Leaving A Nightclub In L.A.