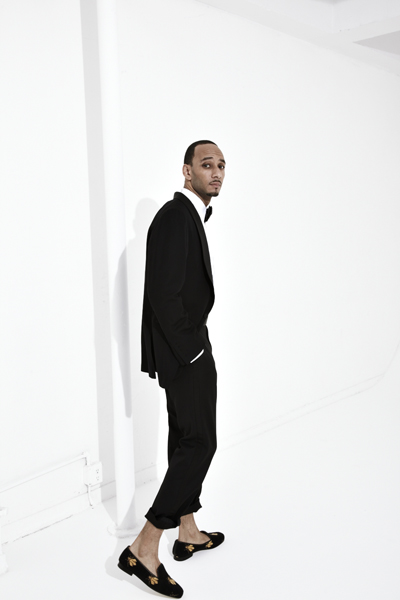 Earlier in the summer, I reported that music producer Swizz Beatz is covering the “Summer Music” issue of Paper magazine. Swizzy shares a three issued cover with Santigold and Joe Jonas. Swizz is gearing up to release his new album, which was titled, Haute Living, but instead Swizzy released it as a mixtape. His official album will be out this Fall. Below are some excerpts from Swizzy interview:

On people being a fan of him and his music.

“People are fans of my music more than fans of me, Swizz Beatz, because they don’t know me.”

On partnering-up with Christian Louboutin

“Man, I crossed bridges in the industry that should stop water,” he says. “Me coming from the South Bronx and partnering up with Christian Louboutin — we’re not supposed to be in that world!”

NEXT PAGE: MORE EXCERPTS AND PICTURES

On his upcoming album.

“properly judged and compared” to other superstar producers like Dr. Dre, Timbaland and Kanye West. On the album, Swizz has updated his trademark sound. Where there was once nothing but industrial-sounding drums and synthesizers, there are splashes of live instrumentation and melodies. “I still believe less is more — that’s still my concept — but you have to evolve,” he says. 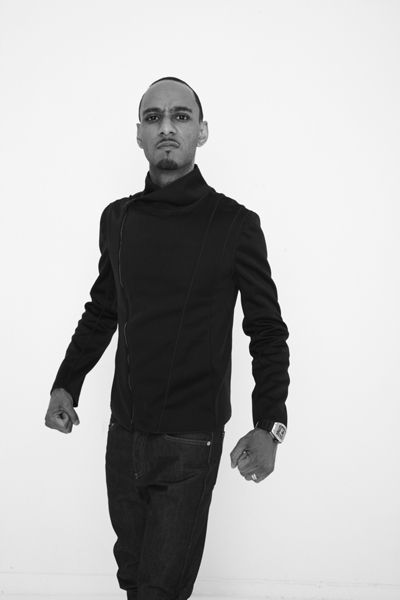 On being married to Alicia Keys

“Being married to a public figure made people take a second look at me.” And sometimes, he says, the second look isn’t from his fans, but her. “I know who my fans are and I know who her fans are that come up to me,” Swizz says with a laugh. “I’m cool about it, I’m happy to have some of her fans coming to say what’s up.”