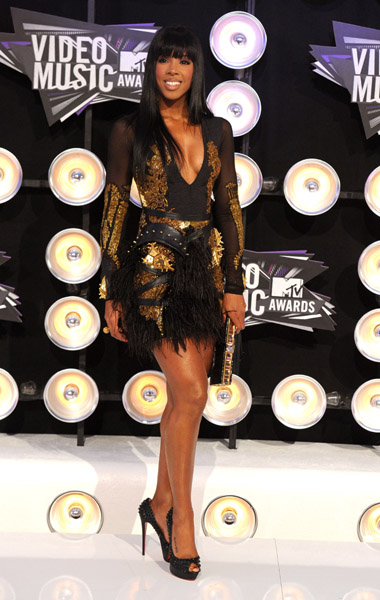 The talented Kelly Rowland was styling on them hoes in a black and gold fringed Fall 2011 Falguni & Shane Peacock dress. She paired it with some black studded Christian Louboutin.

Ne-Yo was looking all dapper in a gold sweater, dress shirt and a pair of dark denim jeans. Ne-Yo completed his outfit with a pair of brown suede boots. 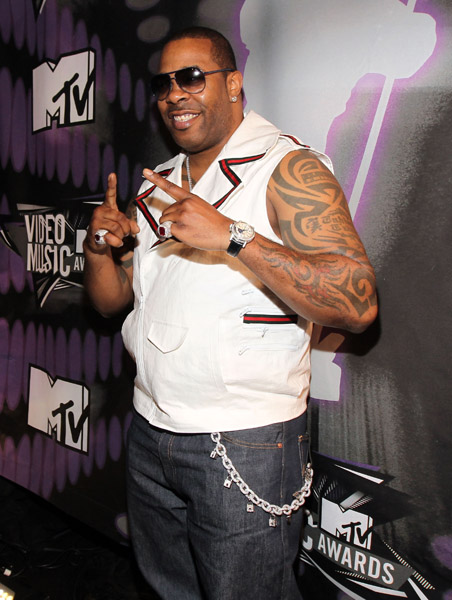 Kevin Hart kept it simple in a motorcycle jacket and a YSL belt. 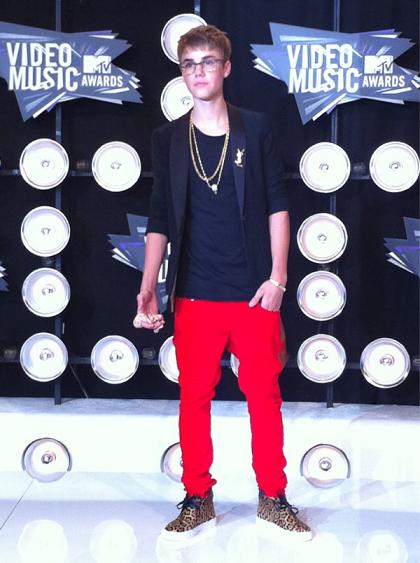