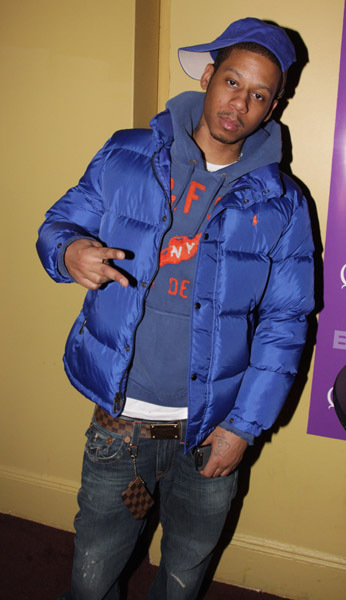 Over the past few years, New York’s rapper Vado have been making a name for himself as he made a transition from an underground rapper to a mainstream emcee. Cam’ron’s protegé is busy at work, dropping  mixtapes that he hopes builds a bigger buzz before the release of his debut solo album.

The Harlem native told XXL that he submitted his Slime Flu 2 mixtape to DJ Drama last week and is expecting it to be released early next month.

“We were thinking about Halloween [for the release], but that would be too close for Drama, so right now he’s hosting it and he’s going to give me a date,” Vado told XXL on Friday. “I’m thinking about putting out a mixtape every month, keep em going every month until the album.”

Vado says he expects his solo debut album to drop “first or second quarter” of next year, after he’s built enough mixtape buzz with Slime Flu 2 and Boss of All Bosses 3, a collaboration effort with Cam’ron that V12 says is all done and ready to hit the streets when Killer Cam gives it a date.

“I can’t wait to put out this mixtape,” Vado said, “to show people I’m the future.”

Comments Off on Hell Up In Harlem: Vado Releasing ‘Slime Flu 2’ Mixtape, Working On Debut Album