Birdman was stunting as he usually does on the set of his video for his new single “Y.U. Made” Ft. Lil Wayne and Nicki Minaj. The video was directed by Gil Green and filmed in Miami. The track is off Birdman’s upcoming album, entitled Bigga Than Life. The disc will be released on November 21st and the official music video should be dropping anytime soon. Peep the pictures below: 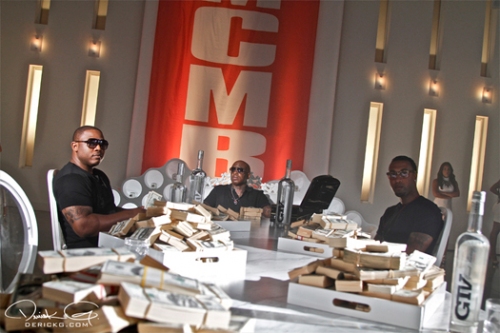 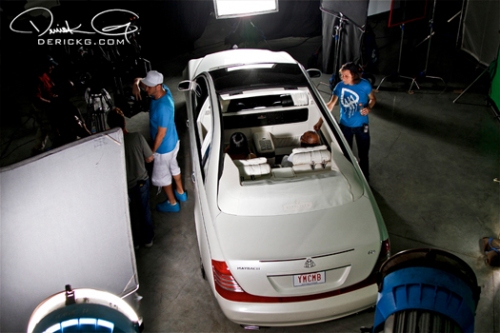 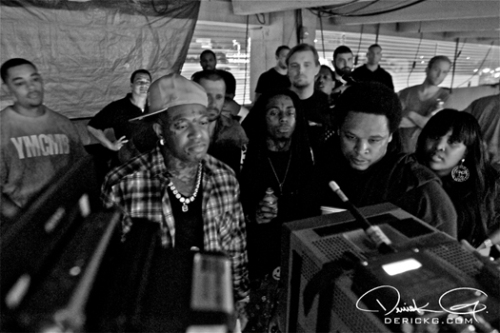