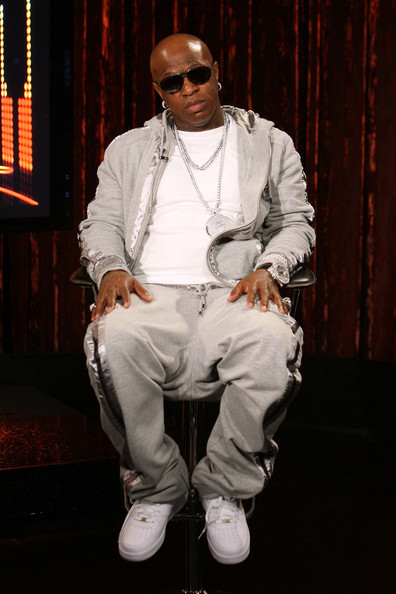 Music mogul Bryan “Birdman” Williams is a true hustla and professional businessman. In the late 90’s, he secured a $30 million distribution deal with Universal for his Cash Money label. In my opinion, Birdman is one of the greatest visionaries s in music history. AHH recent caught up with Birdman. He talked about the secret to having winners over at YMCMB and signing Busta Rhymes. Below are some excerpts:

On the secret to having all winners over at YMCMB.

The secret is the ethics. I started with a certain ethic that this is all we do is music; our lives are surrounded by music. And, the bond that me and Wayne have, the bond that me and my son have had for years and the ethics that I poured into him – the ethics have become a disease around here. Everybody know this ain’t no game. Ain’t nobody playin’, folks are serious.

And I think what we bring to our younger team is…when we was young, this sh*t was a party. Even though we was doing great music, it took some time for us to get over that little hump, as far as this ain’t just a party, this is a business. I think the younger crew under us understands that this is a business first and party coming after. And I think they’ve inherited the hard work ethics. All of us, we’re really striving to be the best. N*ggas are working hard, and that’s all we gon’ have a push for. You know, they young, but Slim and me, we’d rather be in the studio than anywhere else in the world outside of God and family. So, that’s the only vacation. Just work hard, and let God do the rest.

I do a majority of my business with iTunes, and I have nothing but love and respect for iTunes. I do a tremendous amount of business with them. But, I think the Google situation with Busta is the first time he’s doing it and we’re doing it and they’re doing it. I think it’s great for the business, and any outlet for income for the business is great, for anybody and everybody who’s doing business. So, I think it’s a great situation, and it was something that he put together, something that he and Chris Lighty, who is his manager, put together. We just came in to play our position and our role, and we’re here now.

NEXT PAGE: MORE ON BUSTA DEAL

END_OF_DOCUMENT_TOKEN_TO_BE_REPLACED

Comments Off on Visionary & Businessman: Birdman Talks About YMCMB And Signing Busta Rhymes

END_OF_DOCUMENT_TOKEN_TO_BE_REPLACED

Since the holidays are just around the corner, many clothing companies are releasing their 2012 lookbook. Play Cloths University Collection is now available online. An image of the new the Harper and St. Bernards varsity jackets shows that these dope jackets stand out in a market full of varsity jackets because of the non traditional vintage twill fabrication. I’m sure these jackets will be a top seller at retails.