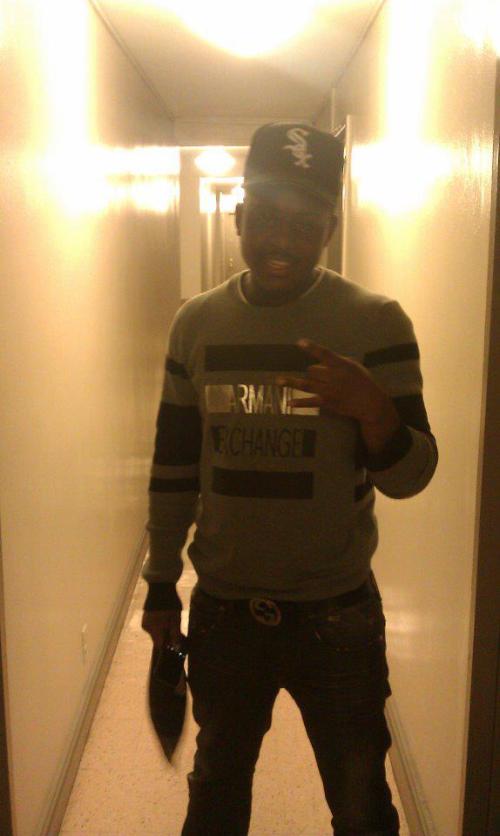 Harlem’s up & coming rapper T Stacks recently released the official visual to his “In The Morning (Freestyle),” which samples J. Cole and Drake song of the same name. The track is off T Stacks upcoming mixtape, entitled Nothing Personal. The visual was directed and filmed by Edgar Allan. T Stack is apart of New York’s Snow Gang rap crew. I interviewed T Stack and his band mate @Snowgang_coice, last week. The interview is being edited. Peep the visual below:

One response to “Artist Spotlight: @DominicanStacks “In The Morning (Freestyle)””