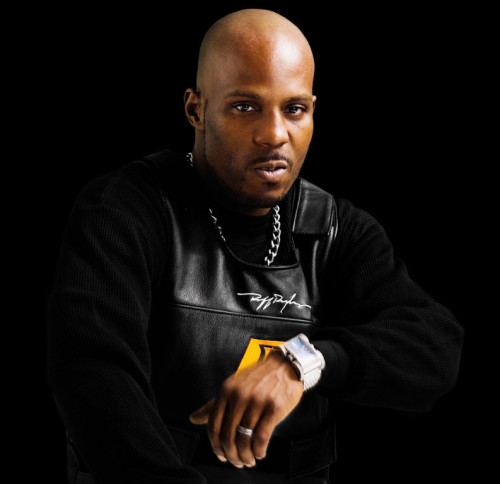 The super talented and multiplatinum rapper and actor DMX, who rose to fame in the late 1990’s as a member of Ruff Ryders will be releasing his seventh studio album this spring. Dark Man X will drop Undisputed on March 27 via United Music & Media Group. The first single, “Already,” will be officially released in the coming weeks. The disc will feature collaborations with Busta Rhymes, Tyrese, and Jennifer Hudson, with production from Swizz Beatz and Deezle. DMX’s manager Jason of J Mike Management & his publicist released an official statement saying “that the album will be executive produced by Dame Grease.” DMX said that he has been working “nonstop, every day” on the new album. This past Christmas (December 25), DMX performed at New York’s Santos Party House. Over this past New Year’s weekend, DMX performed with Lil Wayne at Club Liv, down in Miami.

I am more than excited that DMX is back! Could DMX bring Hip-Hop back to New York?