Yesterday Friday (February 24) until Sunday (February 26) is All Star Weekend in Orlando and the partying continues. Rapper T.I., his wife Tiny and new artist Iggy Azalea were spotted partying at club LAX in Orlando, last night. All weekend long will be different NBA All Star Weekend festivities going on in Orlando. Azalea is a 21-year-old Australian rapper who created a buzz for herself last year, after releasing videos for her dope singles “P**sy” and “My World” off of her Ignorant Art mixtape. She recently signed with Interscope after a meeting with Jimmy Iovine and T.I is executive producing her debut album, entitled New Classic. 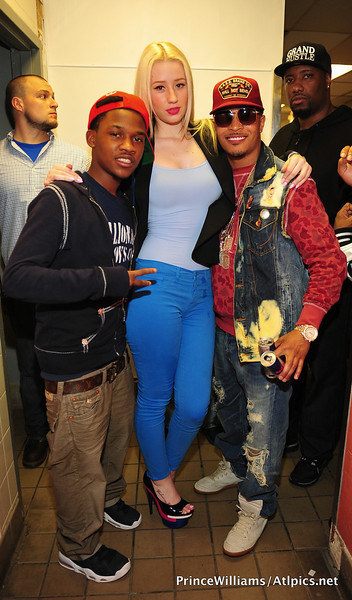 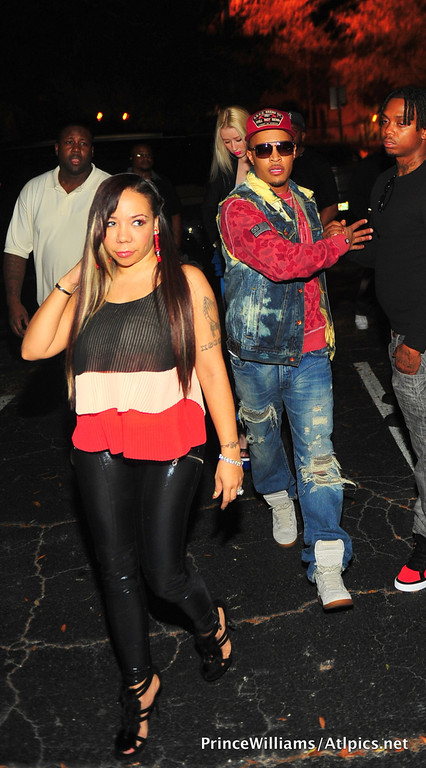 One response to “At Club LAX Poppin Bottles: T.I., Tiny & New Artist Iggy Azalea Parties It Up In Orlando”