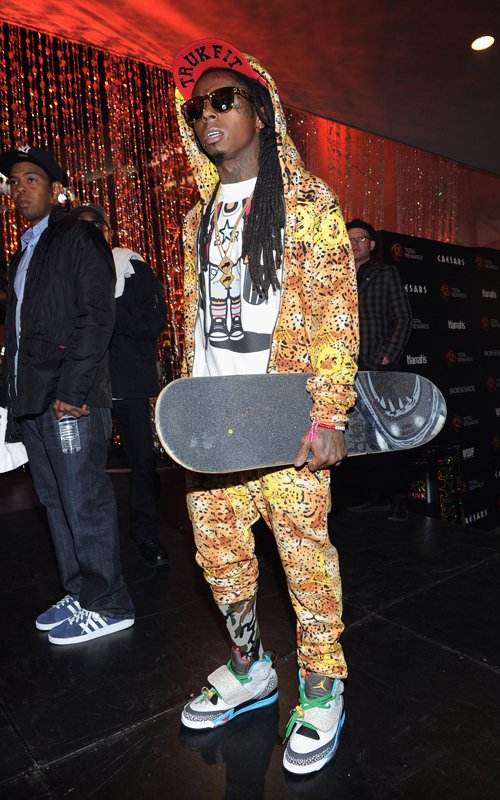 The fashion police are out and they’re looking for the public help to see if they should give Lil Wayne a ticket for wearing a leopard sweatsuit. Weezy recently performed at the “Escape To Total Rewards” event at Gotham Hall in NYC. He wore a pair of Air Jordan Son of Mars sneakers with pieces from his Trukfit clothing line. In the beginning of the year, Lil Wayne debuted his skateboard-inspired clothing line in NYC. The fashion brand is gearing up for a nationwide release at all Zumiez locations later this year. Peep the pictures below: 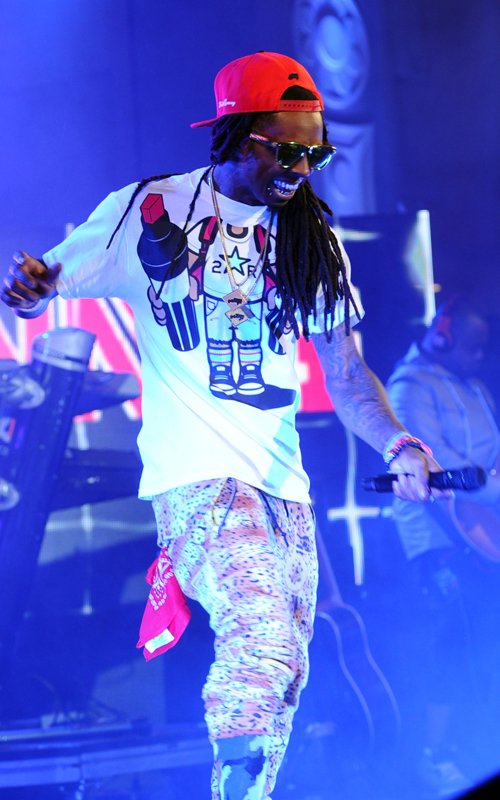 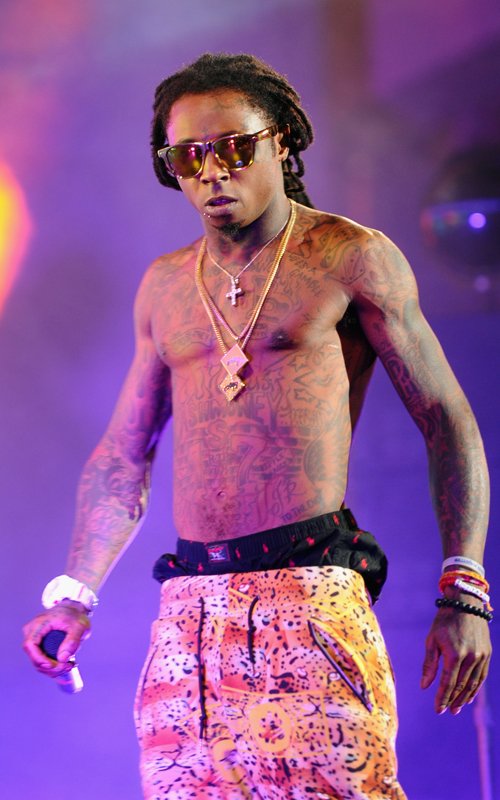 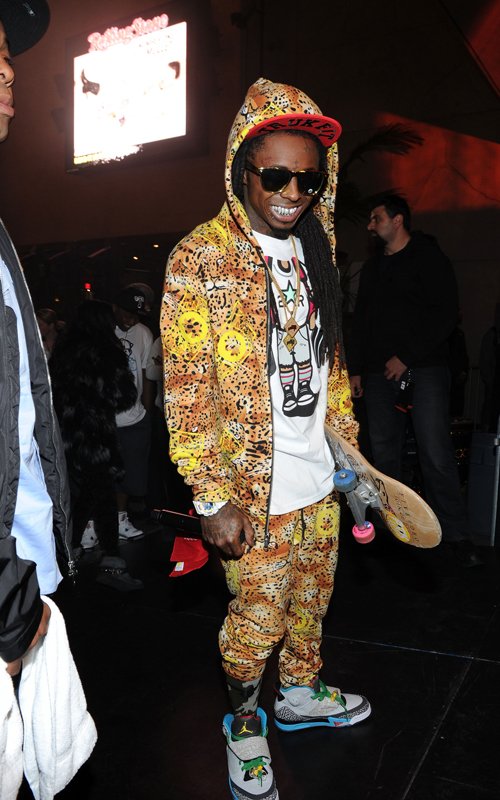 Comments Off on Fashion Police: Lil Wayne Stopped For Wearing A Leopard Sweatsuit From His Trukfit Clothing Line 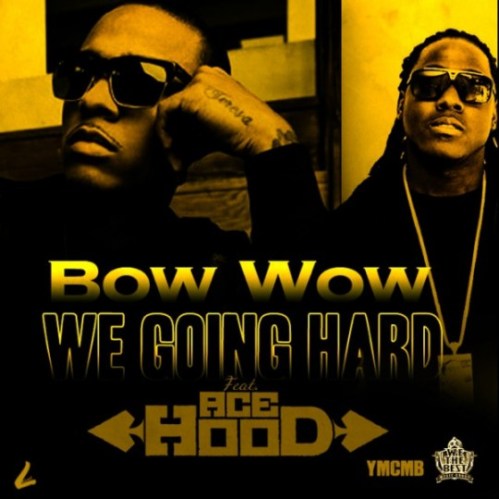 YMCMB rapper Bow Wow linked up with We The Best/Def Jam rapper Ace Hood  for his new single “We Going Hard”. The track was produced by Cardiak and is featured on Bow’s forthcoming LP, entitled Underrated. The album is rumored to hit stores and online March 13th. Bow Wow is currently on a promo tour promoting his upcoming disc. Ace Hood has a new mixtape dropping soon. Listen to the audio below: 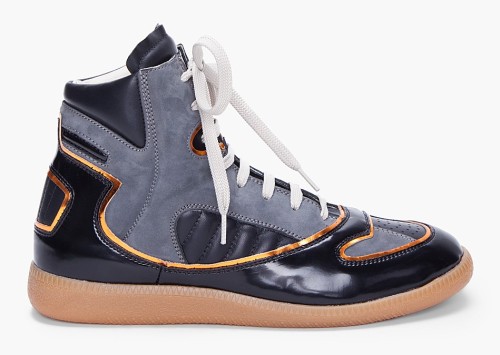 In today’s edition of Spring/Summer 2012 Footwear, are pictures of Maison Martin Margiela’s black leather and grey suede high top sneakers ($785). This shoe has a round toe, white lace up closure and metallic bronze leather detail throughout. It also features padding at the ankle and midsole, perforation at the toe, logo patch at the tongue, thick rubber sole in tan and tone on tone stitching. This upscale fashion brand was created by Belgian fashion designer Martin Margiela. Are you feeling these sneakers? 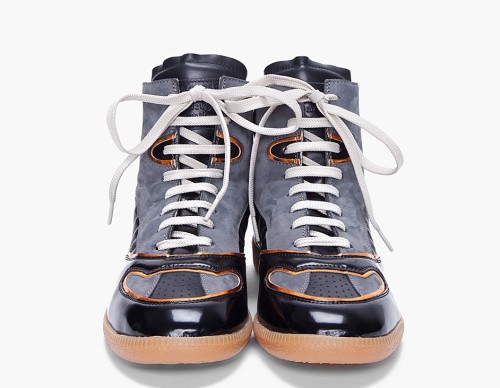 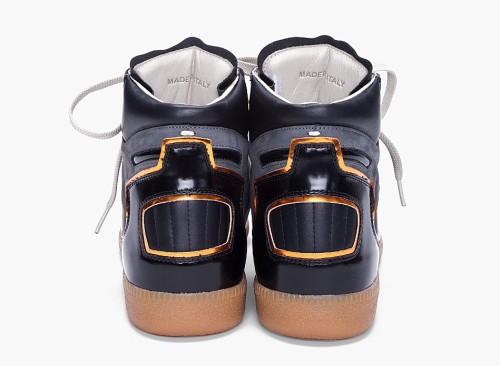 Blowing Up Like You Thought He Would: 2 Chainz Covers True-Magazine 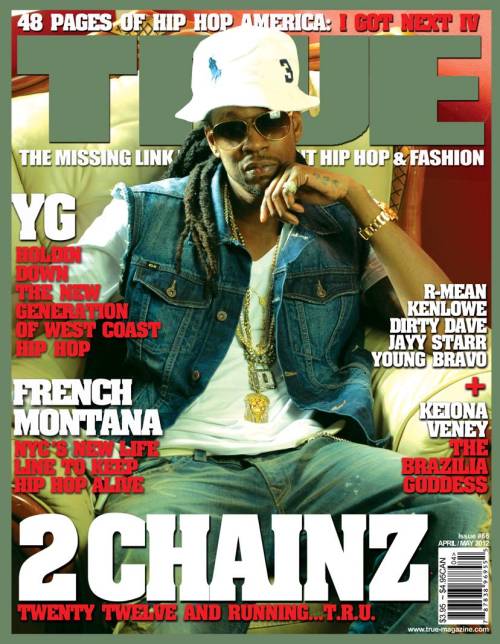 Rapper 2 Chainz is covering the March 2012 issue of True magazine. On the cover, the Atlanta native is wearing a white Polo bucket hat, tee-shirt, denim jean vest and jeans. This issue also features YG and French Montana. Back in January, 2 Chainz revealed to XXL that he parted ways with Ludacris’ DTP Records and signed a solo deal with Def Jam. “2 Chainz just signed to Def Jam,” 2 Chainz proudly announced to XXL.

“It’s the Real University, Two Gun Gang, Street Executives. It’s not DTP no more,” he says. “I’m actually behind [Ludacris], he’s still my homie. I just took another route as far as running my own company and bossing up. But on the other hand, I’m still working with him. He has an album coming out this year, as well. Matter of fact, we are label mates, now, which is crazy. So, yeah, that’ll be cool. I’m looking forward to that.”

Comments Off on Blowing Up Like You Thought He Would: 2 Chainz Covers True-Magazine

Tagged as Blowing Up Like You Thought He Would: 2 Chainz Covers True-Magazine, True Magazine 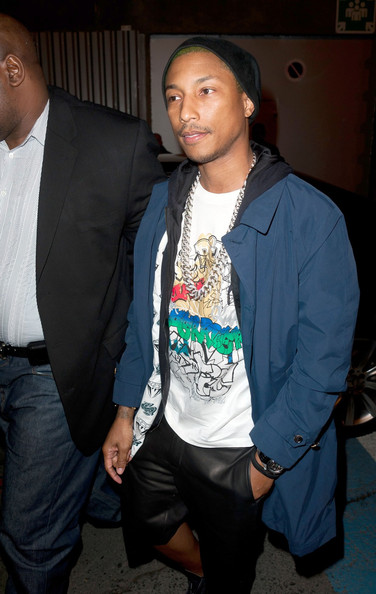 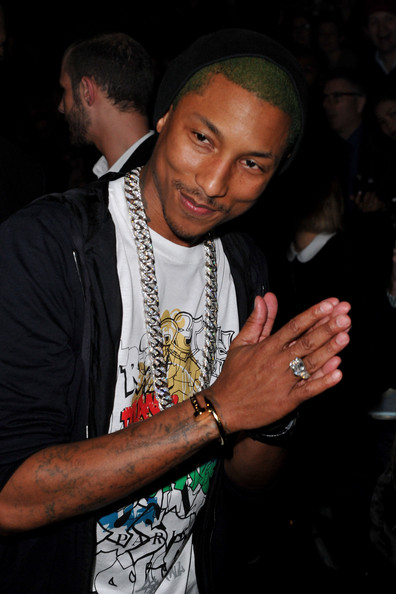 Pharrell also produced “Gotta Have It” to last year’s Watch the Throne album and also laid the beat for Jay’s Blue Ivy dedication, “Glory”. With things still in the works, Pharrell is reluctant to let go of any info. Instead, he’d rather just let Jay speak on things when he is ready. “Well, you know, he’s very discreet about details and stuff,” P said. “I’m just a filmmaker, musically. I let everybody else play the roles.” 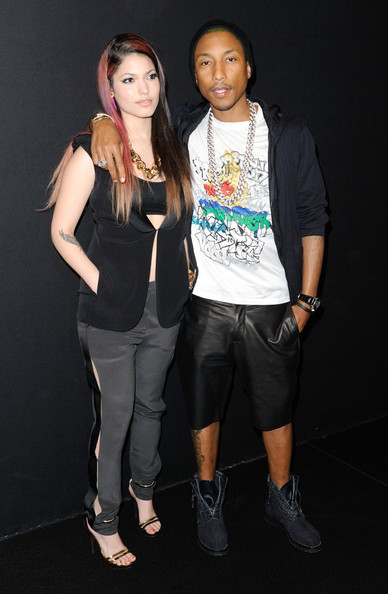 Comments Off on Dope Or Nope? Pharrell Williams Dyes His Hair Green 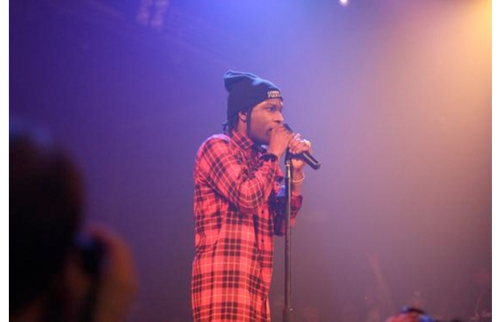 This Harlem rapper style is dope! I like how A$AP Rocky mix his music with fashion. He already became known for his music, now he is becoming a fashion icon. Rocky recently performed at Houston’s Warehouse Live. During his set, Rocky wore an $880 Y-3 Armando Shirt, $96 T by Alexander Wang stripedcrewneck tee–shirt and his signature SSUR Comme Des Fuckdown Beanie, which cost. What do you think about Rocky’s shirt and hat? 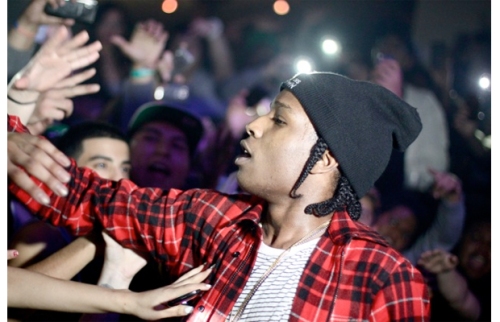 A$AP Rocky is working on his debut solo album, an A$AP Mob compilation album and a collabo album with Schoolboy Q. A few weeks ago, A$AP Rocky hit the road with Drake and Kendrick Lamar as part of the “Club Paradise” tour. 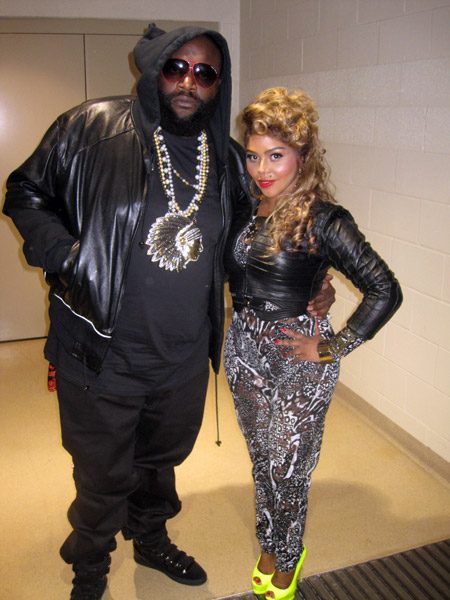 Lil Kim was photo’d chilling with Maybach Music Group CEO & Rapper Rick Ross and recording artist Meek Mill at New York’s Power 105.1 DJ, DJ Self’s annual Winter Fetish concert  in PA. Lil Kim performed her verse to Mobb Deep’s “Quiet Storm” and brought a few girls on stage to twerk it to Rihanna and Chris Brown’s “Cake (Remix).” In the few pictures, Lil Kim was looking very sexy and happy as Rick Ross and Meek Mill hugged her. It would be dope if Kim, Ross and Mill collaborated on a track. Peep the pictures below: 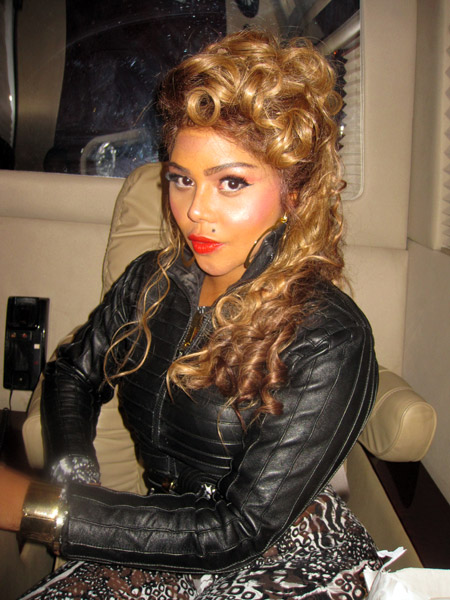 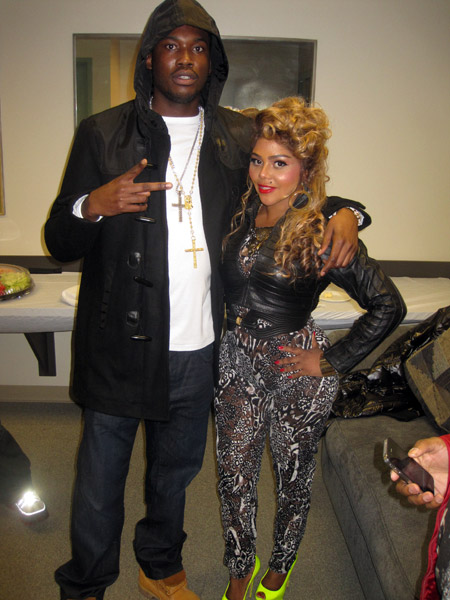