According to reports, a lot of fashion critics has some positive things to say about Kanye West’s fashion line, this time around. The international music star and fashion designer debuted his Autumn/Winter 2012 Collection in Paris earlier today Tuesday (March 6). Models walked the runway in a total of 20 different looks which included leather, furs and biker jackets. Already critics of the show are saying that the second time around, Yeezy line is much better than his first tried. “This collection looks like he has had a lot of consultants working with him,” wrote the WSJ’s Christina Binkley. “But it’s way better than before.” The show was filled with celebrities such as Jay-Z, Kim Kardashian, Cassie, Alicia Keys, Anna Wintour, Big Sean, Teyana Taylor, Shyne, Common, Diddy, Rosario Dawson and Swizz Beatz. 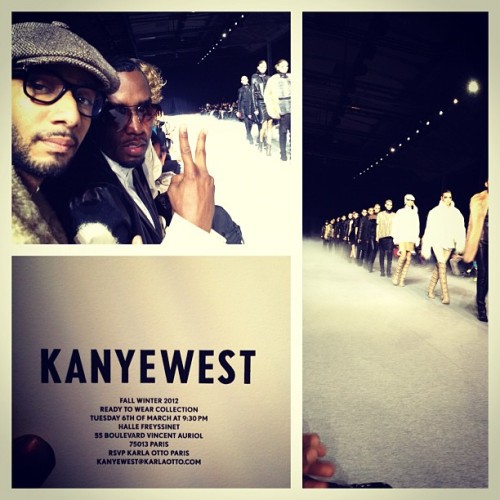 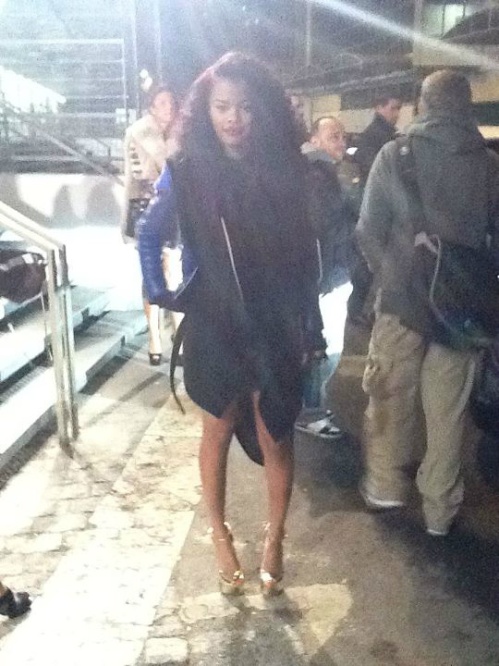 Yeezy addressed his second foray into the world of womenswear. “I learned a lot from the last one,” he told The Wall Street Journal. “I’m learning every day. I’m a new designer. I’m taking baby steps.” 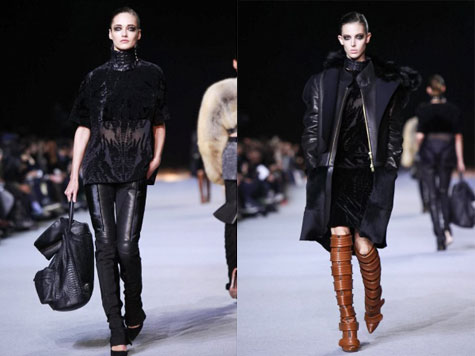 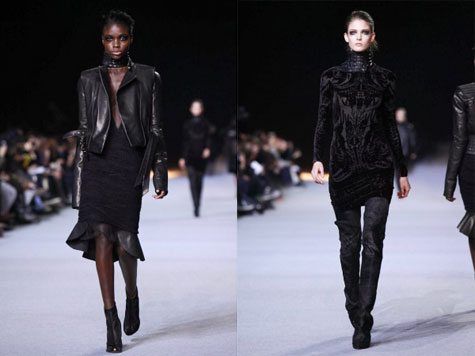 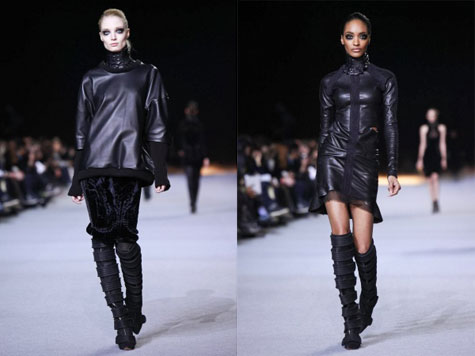