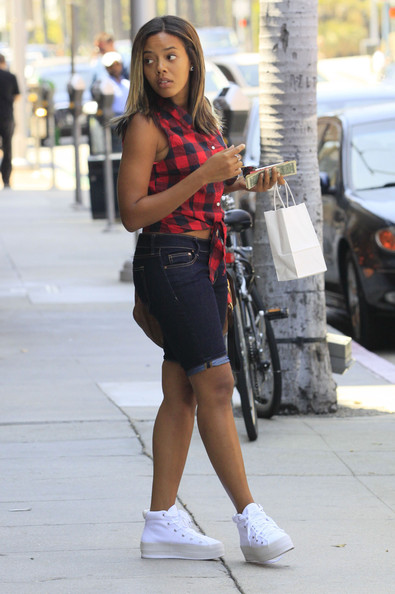 Socialite Angela Simmons was recently spotted doing some shopping in Beverly Hills, CA. She was looking summertime sexy in a pair of $265 Chole Sevigny for O.C. platform sneakers with a sleeveless plaid shirt and denim shorts. These sneakers feature a lace-up front with metal eyelets, rubber platform, Canvas insole & lining and padding at the ankle. Are you feeling her outfit? 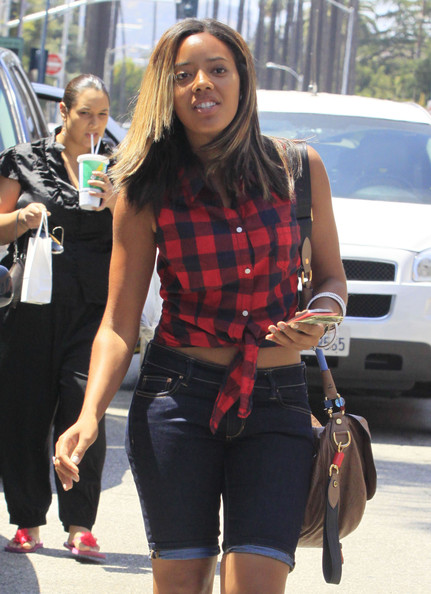 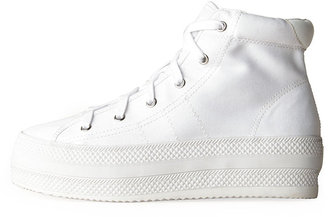 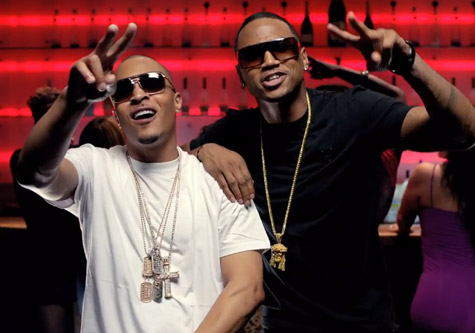 On this club banger, it is obvious that these two gents only went to the V.I.P. section for the females and drinks. Atlantic Records recording artist Trey Songz linked up with his labelmate T.I. for “2 Reasons” which is featured on Trigga’s upcoming album, Chapter V, due August 21. In the Benny Boom-directed visual, they keep the bottles flowing as the ladies party-it-up. Watch below: 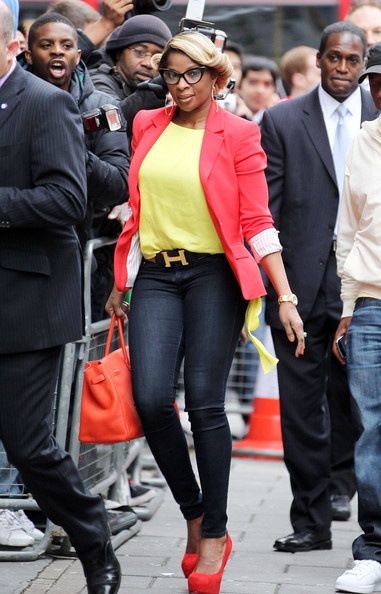 Singer Mary J Blige is currently across the pond. She was spotted going to BBC Radio 1 Studios in London. MJB was all glammed-up in a red blazer, yellow top, blue jeans and red pumps. She accessorized her outfit with a Hermes belt and matching bag. Loving the color blocking! 20 years in the game and MJB is still one of the baddest.

The Hottest MC In The Game: Rick Ross ‘GFID’ Cover, Plus Drake Compared The Disc To Biggie’s ‘Ready To Die’ 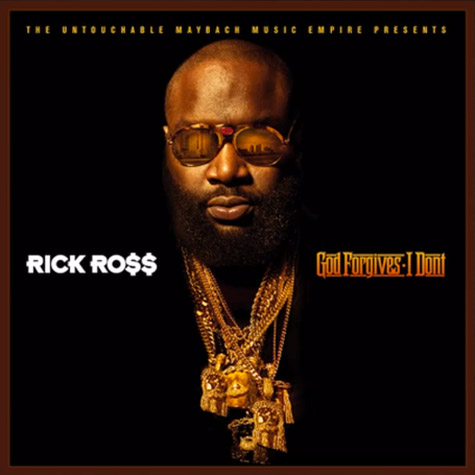 On July 31, the hottest emcee in the game (Rick Ross) will be dropping his fifth solo album, entitled God Forgives, I Don’t via Def Jam. The disc is the follow-up to Ross 2010’s Teflon Don which debuted at #2 on the Billboard 200 chart, selling 176,300 copies in its first week. Ross released a total of four albums including Port Of Miami, Trilla, Deeper Than Rap, Teflon Don and sold over seven-million albums worldwide. I heard this is Ross greatest work to date. In the promo clip below, the Bawse highlights some of his greatest career moments.

Don’t forget that Self Made Vol. II arrives June 26.

Comments Off on The Hottest MC In The Game: Rick Ross ‘GFID’ Cover, Plus Drake Compared The Disc To Biggie’s ‘Ready To Die’

Tagged as "God Forgives I Don't", Rick Ross, The Hottest MC In The Game: Rick Ross 'GFID' Cover Plus Drake Compared The Disc To Biggie's 'Ready To Die' 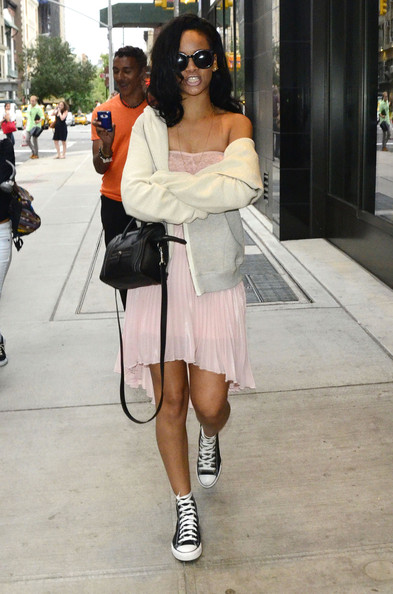 Pop singer Rihanna and her nipples are back in NYC. The multi-platinum-selling Def Jam artist was spotted shopping at Intermix in Soho. Yes, her outfit had many heads turning. Ri Ri wore a pair of Converse sneakers, pleated dip hem skirt, and a bra top (revealing her nipples). She completed her outfit with a grey hoodie. I’m not feeling her outfit, are you? 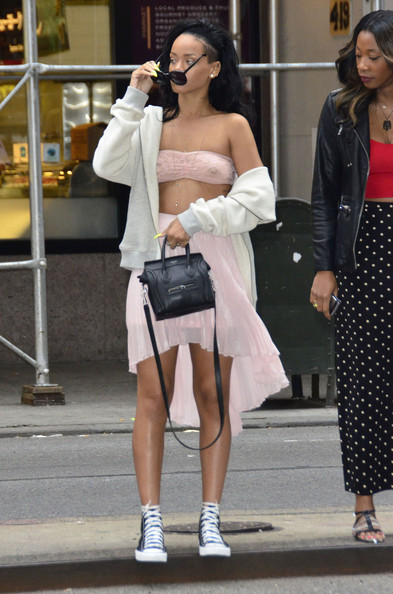 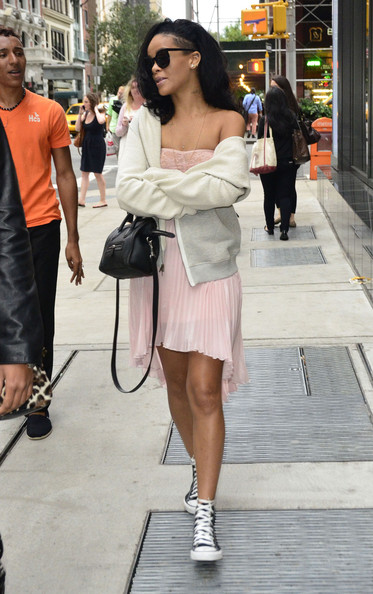 Comments Off on Making A Fashion Statement In New York City: Rihanna & Her NIPPLES Shopping In Soho

This Is An Official Street Banger: Lloyd Banks Ft. Vado “We Run The Town” 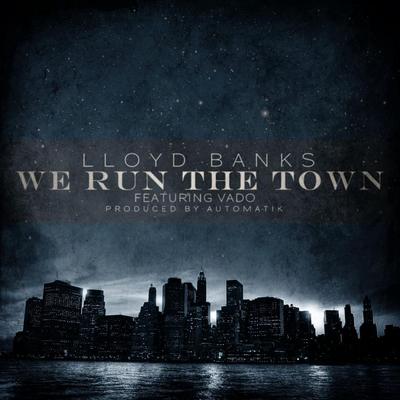 The Boy Wonder (Lloyd Banks) proves that he is still the punch line king on his new single “We Run The Town” Ft. Vado. The Automatik-produced track will appear on Banks upcoming mixtape V6: The Gift. No word on when the tape will be out but listen to the audio below:

Comments Off on This Is An Official Street Banger: Lloyd Banks Ft. Vado “We Run The Town” 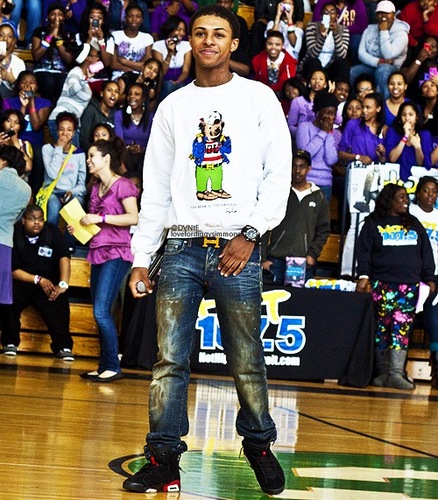 Teenage rapper Diggy Simmons recently performed for a group of high school students. During his performance, Diggy was rocking a pair of Air Jordan VI Back/Varsity Red paired with a white sweater and dirty denim jeans. He accessorized his outfit with a gold buckle “H” Hermes belt. This guy has style, I love the way he dress. I believe he’s the future. The music industry needs more rappers like Diggy. Buy Unexpected Arrival here. Diggy is also nominated for two BET Awards.  Congrats from Don Bleek and the entire YDBR family! 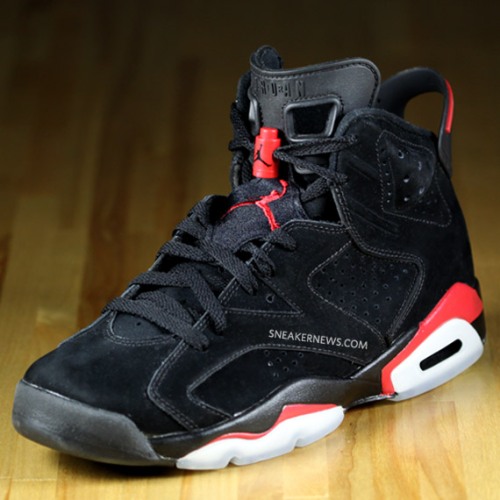 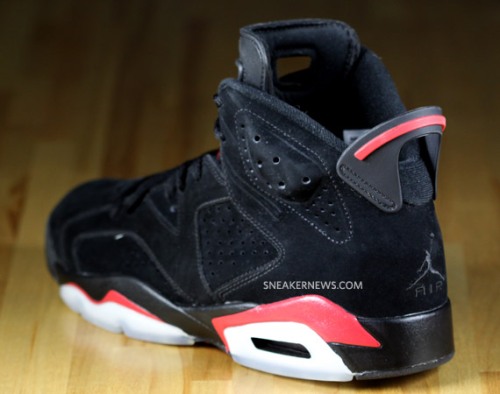 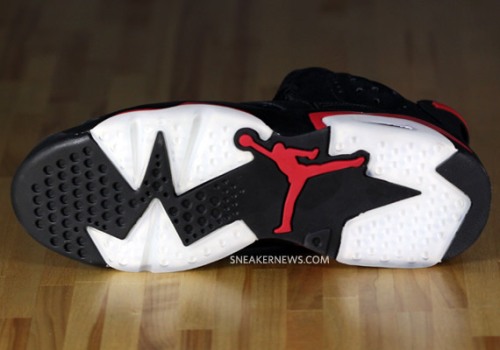