After tearing down the stage at the 2012 BET Awards this past weekend, Kanye West and his girlfriend Kim Kardashian jetted out of L.A. and hopped on a plane to attend ‘Paris Fashion Week.’ The happily and stylish couple sat front row at the Fall/Winter Stephane Rolland Couture show. Yeezy was looking all dapper in a tailored black blazer and pants. Kimmy was all glammed up in a black dress with dramatic origami embellishment paired with Christian Louboutins. 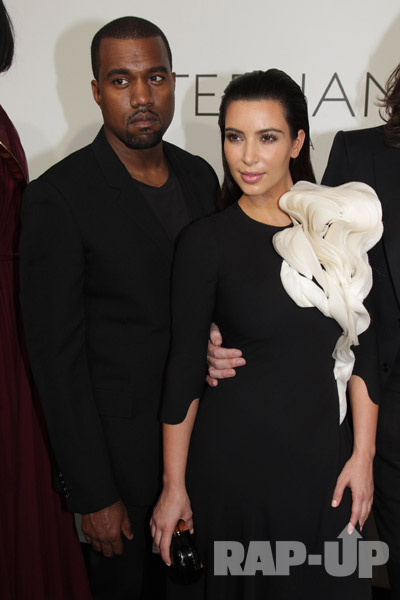 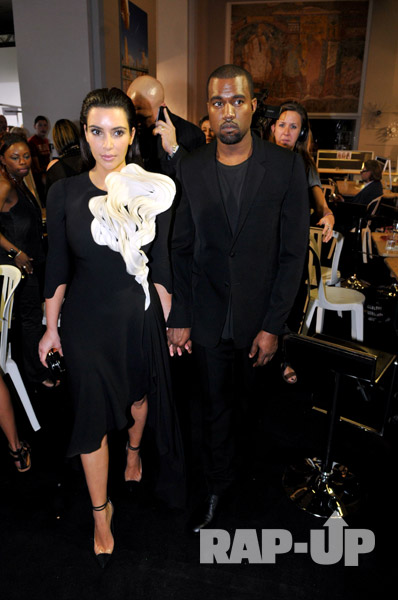 This weekend, Yeezy will be performing at the Revel Resort in Atlantic City on Friday and Saturday (July 6 & 7).

Based On A T.R.U. Story: 2 Chainz Releases Official Album Artwork

Def Jam rapper 2 Chainz will be releasing his debut solo album on August 14. The visual for Drake’s-assisted single “No Lie” was released a couple of weeks ago and the song is in heavy rotation on urban radio. Earlier today Tuesday (July 3), 2 Chainz Based On A T.R.U. Story official album artwork was released. The cover is simple; 2 Chainz wears two chains on the cover art.

Do you have any thoughts about his album cover and are you looking forward to this disc?

Comments Off on Based On A T.R.U. Story: 2 Chainz Releases Official Album Artwork

Tagged as Based On A T.R.U. Story: 2 Chainz Releases Official Album Artwork 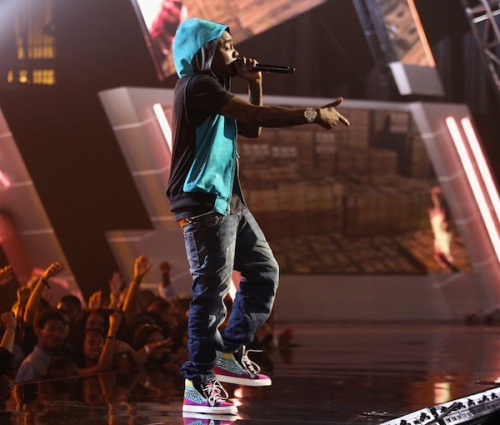 Today, I’m still posting more fashion stories and recaps from the 2012 BET Awards which aired live over this past weekend Sunday (July 1) from the Shrine Auditorium in Los Angeles. When Maybach Music Group’s own Wale hit the stage with Rick Ross, Meek Mill and Gunplay, he was styling on the lames. For the occasion, the D.C. native sported a $280 Givenchy “Skull and Cards” tee-shirt, blue and black sleeveless vest, dirty denim jeans and $775 Giuseppe Zanotti sneakers which are from the Women’s Fall/Winter 2012 Collection. Do you have thoughts on Wale’s outfit? 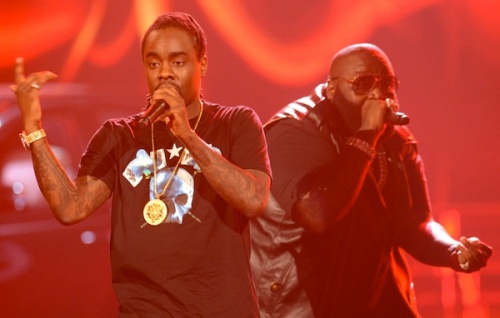 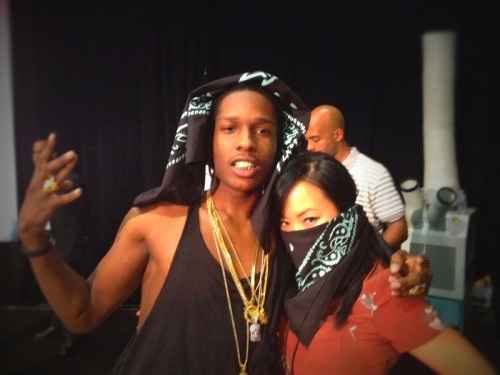 Over the BET Awards weekend, celebrity blogger and New York’s HOT 97 personality Miss Info chatted with A$AP Rocky. During the interview, Miss Info asked Rocky about his chances of winning the Best New Artist category which featured A$AP Rocky, Diggy Simmons, Future, Meek Mill and Big Sean who was also the winner. A very humbling Rocky told Miss Info, “I dont deserve to win this award…personally, I think it deserves to go to Meek Mill. He put in more work this year. I’m not saying he’s a better artist than me…but turn on your radio, turn on your TV. It’s Meek Mills (sic) all together…Next year, when I win all the awards and grammys, I’m gonna deserve it. I will win this….but I want it when I deserve it. I want it at the right time. Right now, I’m voting for Meek.” Watch the exclusive footage below:

Over this past weekend, media personality, actress, reality star and business mogul Lala Anthony attended the 2012 BET Awards. For the occasion, she was styling on them hoes in a purple shiny Lois London jumpsuit which retails for $1,450 paired with Jimmy Choo sandals. Lala accessorized her outfit with a vintage Versace belt, pink clutch and Loren Jewels by Loren Ridinger. Lala stays winning! Do you have any thoughts on her outfit? 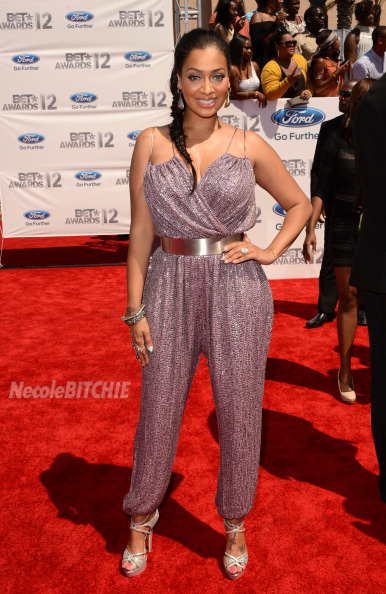 Comments Off on Styling On Them Hoes: Lala Anthony In A Lois London Jumpsuit, Vintage Versace Belt & Jimmy Choo Sandals 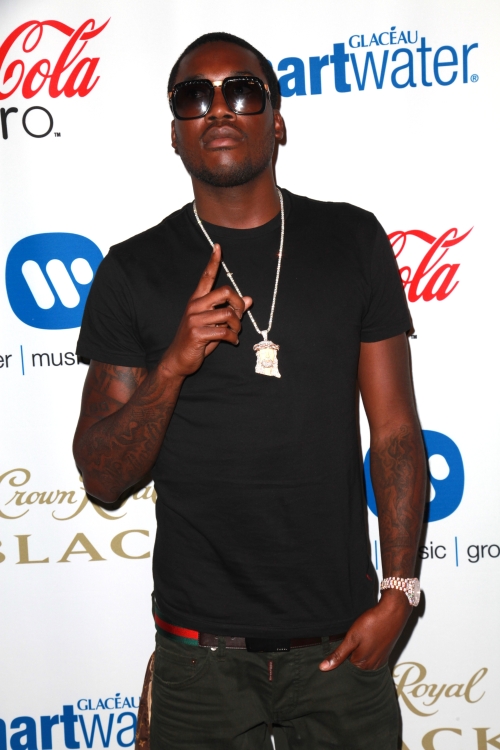 This kid is super dope! Diggy Simmons was looking all dapper in a blazer, pants, royal blue and zebra shirt with the matching royal blue sneakers. 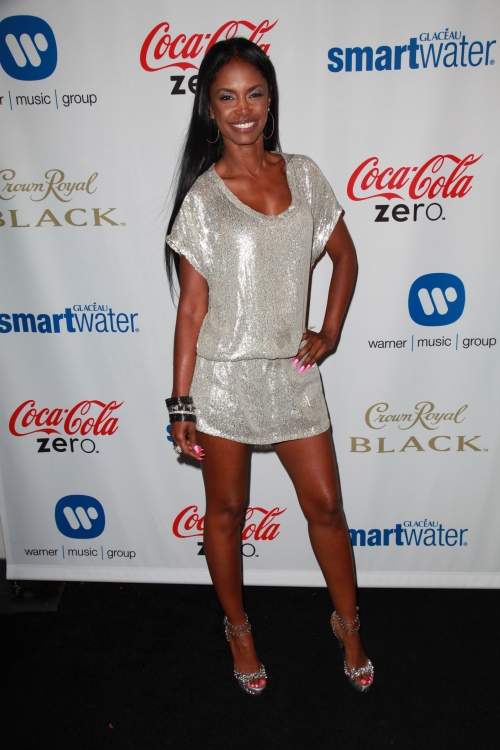 Diddy’s partner Kim Porter was all glammed-up in a mini silver dress paired with pumps. 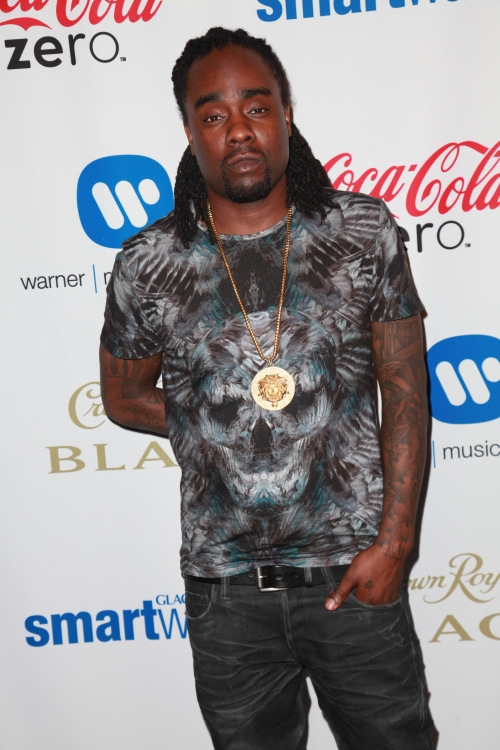 Wale was looking fresh in his faded black denim and tee-shirt.

Comments Off on Partying Out In Los Angeles: Celebs Hit Up Warner Music Group BET Awards After Party At Cecconi’s

Tagged as Partying Out In Los Angeles: Celebs Hit Up Warner Music Group BET Awards After Party At Cecconi's

Over this past weekend, Kanye West premiered his verse to “New God Flow” at the 2012 BET Awards. The official full version recently hit the Interweb. This track is officially a problem; they both went in. I like pusha’s verse a lot but it is my opinion to say that Kanye West out-rhymed him on this track. Yeezy really went off! This single will be available on iTunes soon. Cruel Summer arrives August 7. Who do you think had the better verse? Listen to the track below:

NBA player Amar’e Stoudemire of the New York Knicks is currently across the pond. The upcoming fashion designer recently attended the Givenchy Menswear 2013 fashion show during Paris Fashion Week. He was styling on them lames in a $475 Givenchy Apache tee-shirt which is from the Fall/Winter 2012 collection, black dress pants, blazer and a pair of Nike Air Yeezy “Black/Solar Red”. Amar’e is also gearing up to launch his own clothing line. 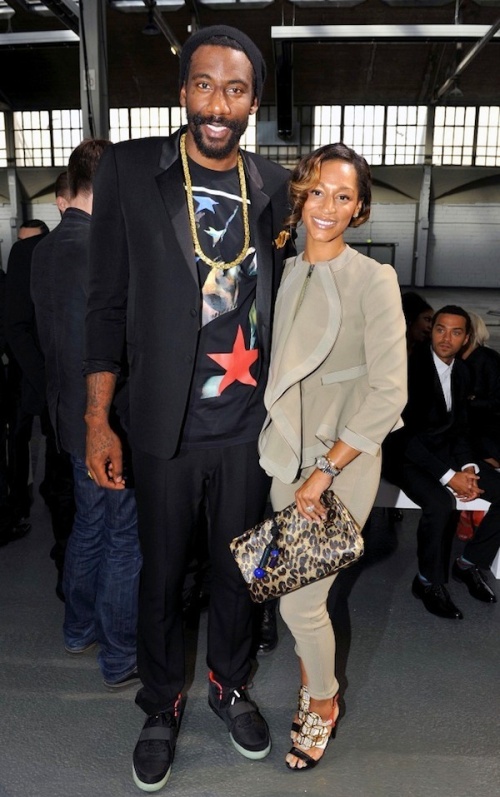 According to WWD, “Awesome view, the details are unbelievable, it’s so royal, so antique,” said Amar’e Stoudemire, who said he was in town training at a local facility — and oblivious to his soon-to-be-front page appearance on the New York Daily News. The towering New York Knicks star, who recently collaborated on a women’s clothing line with Rachel Roy, disclosed he is working on a men’s fashion line, though he declined to name his partner in the project. “Stay tuned,” he said. He’d personalized his Calvin Klein blazer with vintage pins he sourced from a store in Miami.”

Comments Off on Styling On Them Lames: Amare Stoudemire In A $475 Givenchy Apache Print Tee-Shirt & Nike Air Yeezy 2 Sneakers 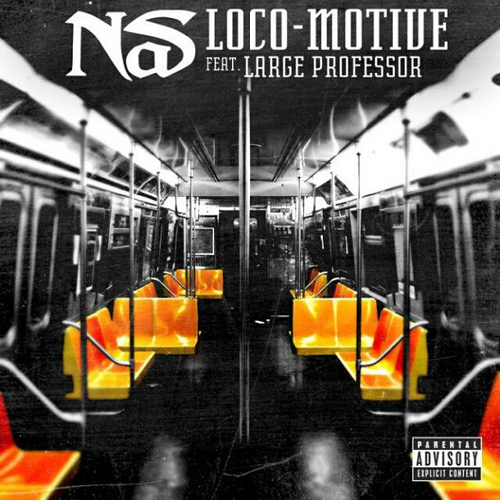