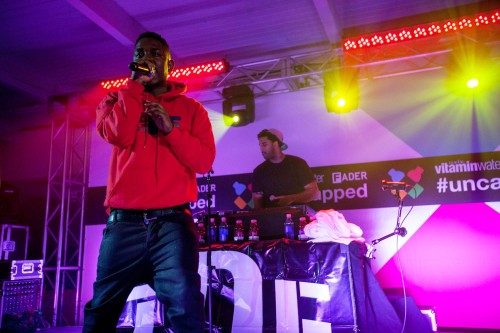 Your personal playlists aren’t defined by genres, so why should your concerts be? Sometimes the most exciting sounds come from the most unexpected combinations. This summer, vitaminwater has partnered with The FADER to bring you “uncapped,” a nationwide concert series dedicated to bringing the best artists working in Hip-hop, electronic and indie rock and combining them in an unprecedented series of shows. Fans should be prepared because each concert promises to be an exciting shuffle of sounds they couldn’t possibly contain. 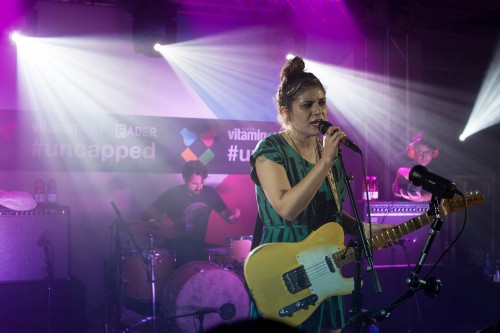 The fourth concert of the series took place last night in Portland at the lumberyard – a bike park, with the unexpected pairing of Best Coast and Kendrick Lamar (he pulled up a Portland fan on to the stage who performed not one, but three songs with the rapper). He then showcased his song “No Make-Up (Her Vice)” for the first time with extra special guest Bethany Cosentino of Best Coast, who sang the vocals for a frenzied audience. 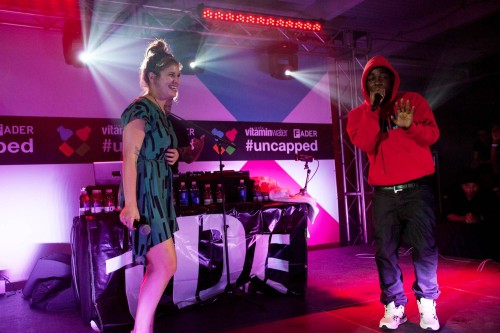