Hitting The Road: 2 Chainz ‘Based On A T.R.U. Story’ Tour Dates 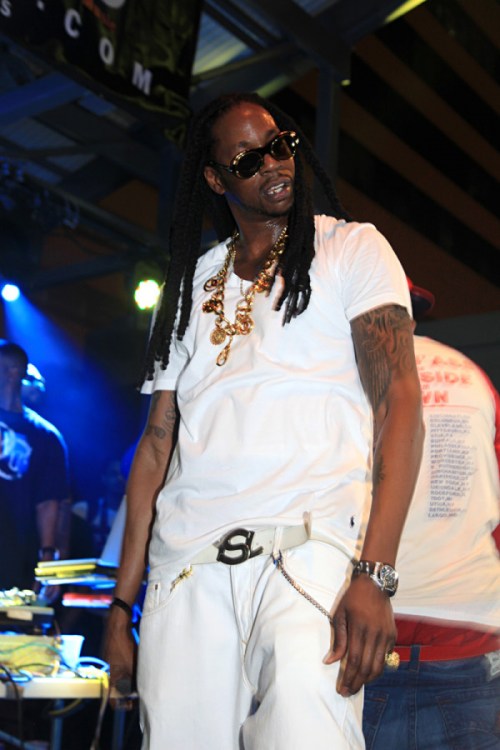 Two support his upcoming debut solo album, Based On A T.R.U. Story which arrives August 14, Def Jam rapper 2 Chainz will embark on his first headlining tour this summer/fall 2012. The first show kicks off August 30th in Virginia and will make stops in Chicago, Detroit, Washington D.C. and Kansas City before wrapping up in Austin on September 27.

“One of the things I enjoy the most about being an artist is the opportunity to get on the stage and give the fans everything they deserve. Everything they’ve come to expect from me. I’ve performed along side some of the best in this business, but this time will be something special. This time it’s all me.”

Comments Off on Hitting The Road: 2 Chainz ‘Based On A T.R.U. Story’ Tour Dates