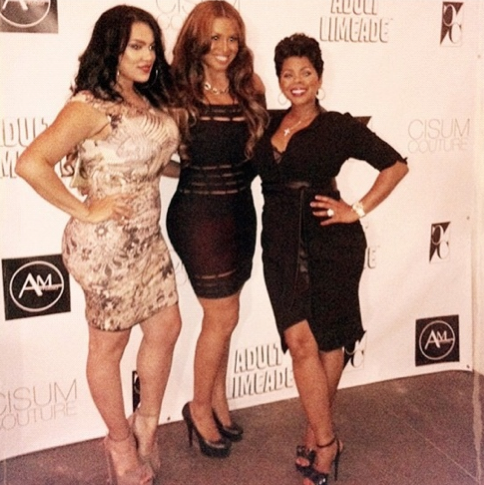 Chrissy Lampkin & Emily B really capitalized off of Love & Hip-Hop. Not only do they have a spin-off show which is scheduled to premiere this fall and will focus on their careers, they also launched a men’s ‘Cisum Couture’ jacket line in New York City. The VH1 cameras were rolling at the reality television filled event. Somaya Reece, Adrienne Bailon, Beyoncé’s stylist Ty Hunter, Mama Jones, DJ Clue, and singer Ra Vaughn were also in attendance. Fellas, when I get some pics I will post the jackets. 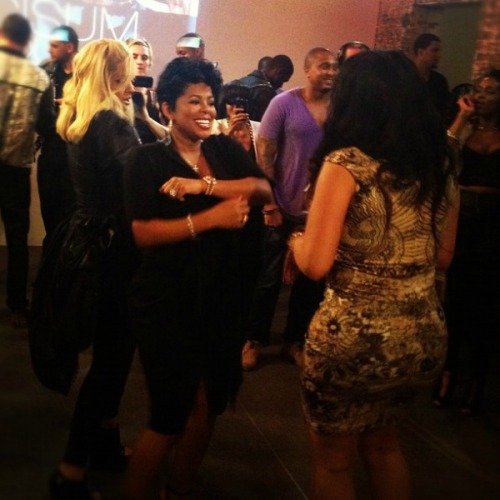