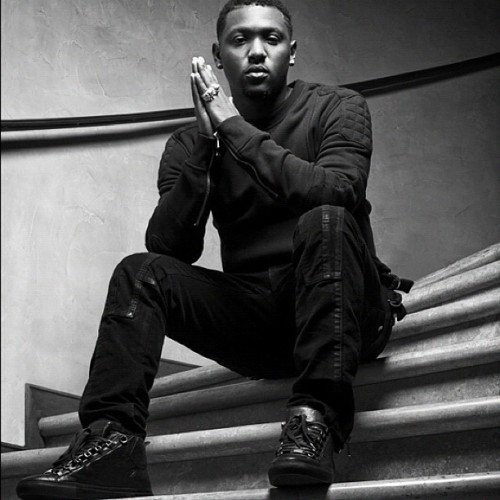 In a recent photo shoot which was shot by Cali’s photography @JelaniFr3sh, G.O.O.D. Music producer and rapper Hit Boy rocked $545 black Balenciaga Arena sneakers paired with black jeans and a black sweater. Over this past weekend, the Cali native’s 8-city tour kicked off at Pomona in California. The tour will stop in NYC, Atlanta, Chicago and other major markets before wrapping up at Roxy Theatre in Los Angeles on November 17. Tickets are on sale now. 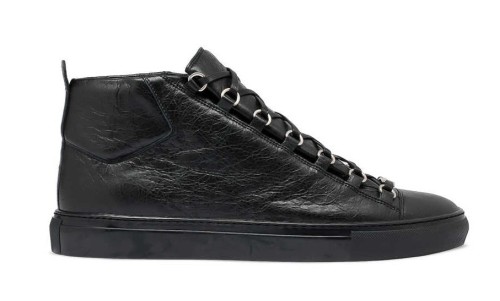 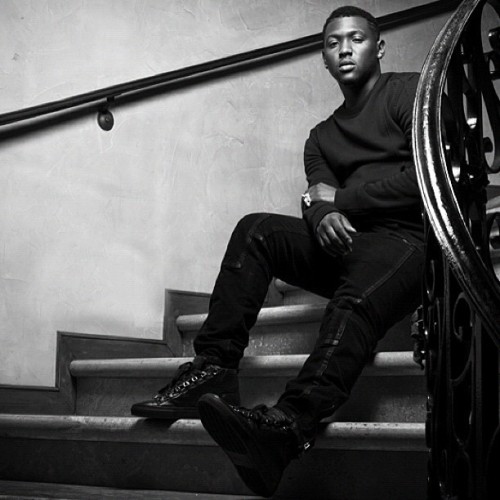