Tay Gaye is a 24-year-old fashion designer who resides in Philly. He was born in Liberia, West African. As a little kid, he learned how to use the sewing machine and eventually began making his own clothes. At the age of 12, when he had migrated to the city of brotherly love, Tay fell in love with the fashion industry in America and was inspired to start his own line. In 2011, Tay launched his Modisch Clothing Collection. He recently chatted with YDBR’s CEO & Owner Don Bleek about his clothing line, favorite designers, Fall/Winter 2012 Collection and much more. 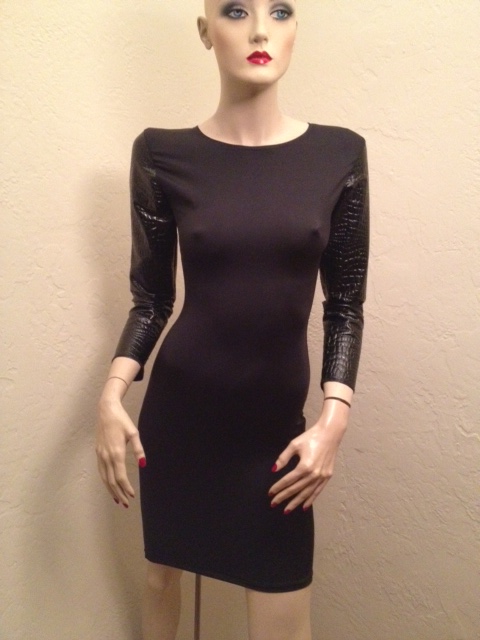 You named your clothing line Modisch, where did that name come from and what is the meaning behind it?

I came up with the name Modisch in 2011 and it means fashion in German. I chose that name because it goes with the style of clothing that I am creating as far as the different animal prints that I use.

What inspired you to do a clothing line?

I’m from Africa and when I was there, I learned how to make clothes. It runs in my family. My father and sister used to make clothes in a tailoring shop and I went to the shop to help them out. That is also where I learned how to sew and make clothes. When I came to the USA I noticed that a lot of people were into fashion and spent a lot of money on clothing and I so was I. So, I decided instead of spending my money on other designers, I can buy my own pieces, start a line and get others to buy it.

Who are some of your favorite fashion designers/brands?

Diesel, Armani, and Oswald Boateng (he is a African designer). Boateng really inspired me to do fashion. He was one of the first African designers to have his own store in France. 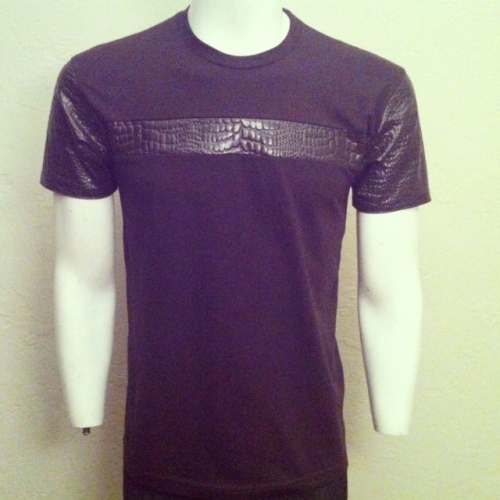 NEXT PAGE: THE REST OF MY INTERVIEW WITH MODISCH DESIGNER, FOUNDER & OWNER TAY GAYE AND MORE PICS

How is your line different from the other lines that are on the market?

My clothing line is different because I actually make most of my stuff; I cut a lot of my stuff. Others designers just by tee-shirts and take it to the shop to get something printed on it. My stuff is handmade.

How do you come up with designs for you line?

Everything comes from the top of my head. I just sit at my sewing machine, cut up pieces and put them together.

When you launched your line, did you have an investor to help you out financially?

No, I didn’t have an investor.

How did you get money for the material, ways to market and promote your line and advertising?

I used my own money. I saved up a lot of money from the two jobs I had.

After the launch of your clothing line, how long did it take for it to take off?

When I first started it really didn’t pick up the way I wanted it to because I was in college. I really didn’t have the time to do what I really wanted to do, so I had stopped doing it for a while. I also wasn’t able to get my pieces in stores and I didn’t have the financial backing to support the line. So I stopped for a year and then re-launch it. 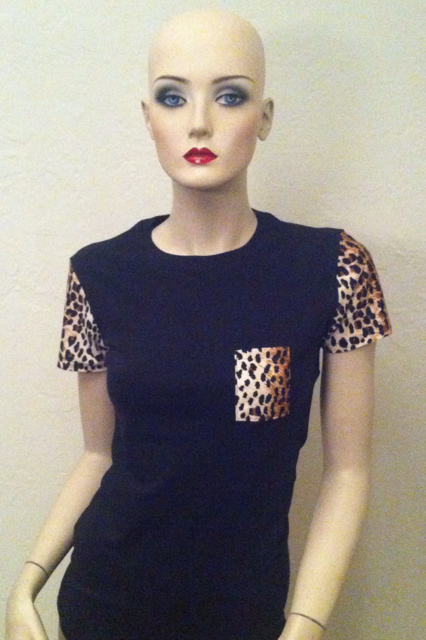 What are you doing to keep your clothing line in business in this rough economy?

I don’t limit myself to one style. I always try to switch it up so people won’t be bored.

In the future, where do you see yourself and your clothing line?

I see myself as one of the biggest fashion designers from Philly and having my own boutique. I also see myself having my line in Nordstrom and Neiman Marcus.

What can we expect from the Fall/Winter 2012-13 Collection?

You can expect windbreaker jackets, hoodies, and shorts and for the females; dresses, shirts and hoodies. 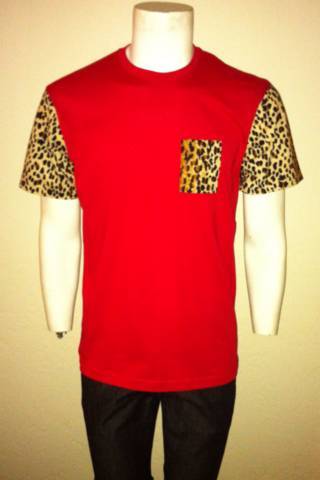 How can people get in contact with you for business inquires?