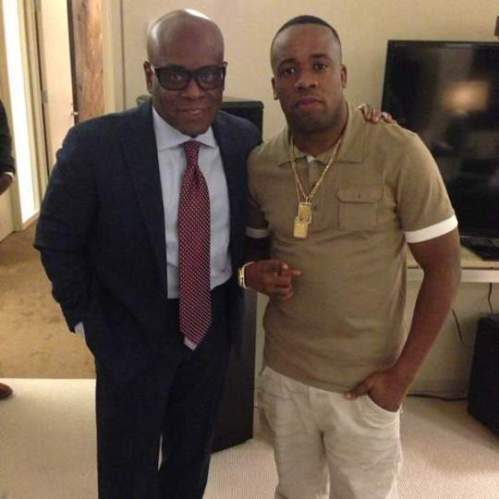 Yo Gotti started out as an independent artist in the early 2000’s and in 2012 the Memphis rapper released his first official major debut, Live From The Kitchen via RCA Records. The album debuted at number 12 on the US Billboard 200, with 16,000 copies in its first week of sales in the United States and only 90,000 copies sold worldwide. Because of the lack of promotion and support from the label, Gotti requested to be release from RCA and his wish was granted. After a fail record deal with a major label, Gotti decided to go back to his independent roots until recently when his CMG inked a multi-million partnership deal with L.A. Reid’s Epic Records. Below is a breakdown of Gotti’s new deal:

“This is a solid partnership that allows me to do what I do on bigger platforms, with the respect and support of the Epic team,” explains Yo Gotti. “Throughout L.A. Reid‘s career, I realize he has been a part of creating some of  the biggest superstars in the industry. I feel there is no better person to partner with. After my meeting with L.A. Reid, Benny Pough and his staff felt like Epic would be the perfect home to further the growth of CMG.

“A lot of labels were talking big checks, but the money didn’t interest me,” explains Gotti. “I wanted a partner that wasn’t afraid to work as hard as I do. I knew that by sticking to my independent business mind frame and continuing to chase my dream, that the right situation was going to come. The independent success we’ve had thus far with our tour, merchandising and projects from myself and my first artist Zed Zilla has given me the perfect opportunity to create the best possible partnership for CMG,” Gotti says. “I have no doubt that we will take our movement to its pinnacle with Epic Records.”