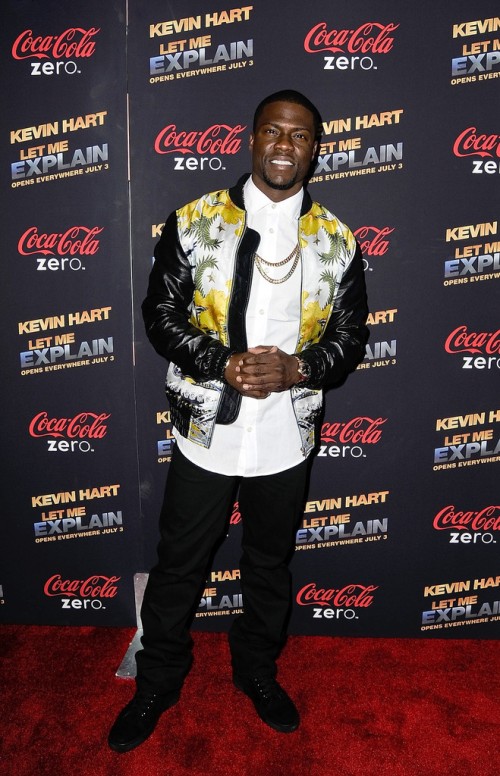 Last night Wednesday (June 19), I traveled from my Northern, New Jersey apartment to Manhattan’s Regal Cinemas in Union Square for the premiere screening of Kevin Hart’s upcoming comedy film, Let Me Explain, slated to arrive in theaters July 3rd. In the film, Hart travels the world during his ‘Let Me Explain‘ tour in 2o12. The biggest highlight of the film was when Hart performed for a sold-out crowd at NYC’s Madison Square Garden. During his stand-up performance, Hart got emotional and cried at the end because he achieved one of his biggest dreams which was to perform at MSG. Peep the pics below: