Multi-platinum R&B singer Monica is one talented chic! She can really sing and her style has always been on another level. I love Monica! She’s so underrated. I don’t think she gets the credit that she deserves because she’s true to herself, fans and never went “Hollywood” or “sold her soul” for fame or success.

The College Park, GA-native made quite the splash during her latest Instagram flick. She wore a $1,375 Givenchy Bambi And Female Form Print Sweater. The “New Life” singer paired her look with a denim shirt tied around her waist, leather leggings and Christian Louboutin Leopard Print Spiked Sneakers. 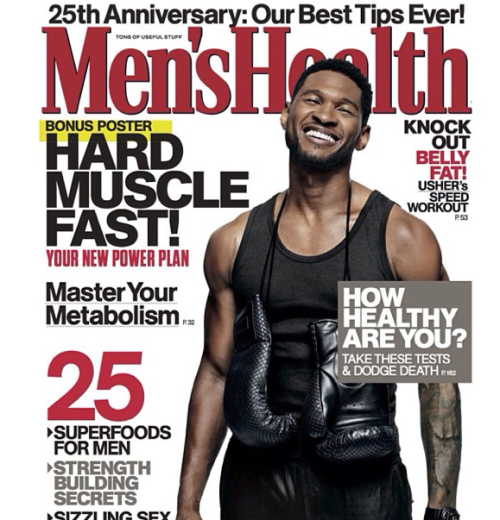 Grammy Award winning R&B singer Usher has put his music career on hold to focus on his starring role as Sugar Ray Leonard in Hands Of Stones. While training for his role in the film, Men’s Health caught up the Atlanta singer for a fitness shoot at Gleason’s Gym in Brooklyn. Below are some highlights and pics:

On keeping his body in shape:

“I train like an athlete every day, believe it or not.”

“My second day I decided to ride to the gym,” 10 miles from his home in Atlanta. “So I rode there. Boxed. Rode the bike back home.”

“Mentally, I’m the type of person who can ignore the pain. Put it somewhere else and allow my body to just go there,” he says. “But I always suffer. You can’t box, ride a bike for 20 miles in the heat—Georgia heat—and then go to the studio and rehearse. That’s not happening.”

“My commitment to this character demands that I not only physically get ready, but also become him,” he says. “The hair, the personality, the manner he conducts himself in—all that. He’s an incredible man.” 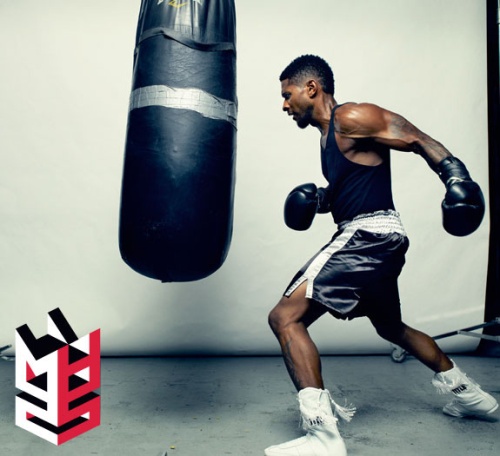 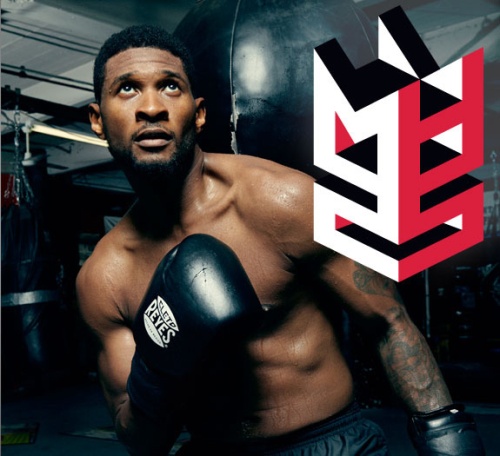 Angela’s Ecru Silk Dolce & Gabbana shirt features a classic collar with a ribbon pussy bow tie, long sleeves with button cuffs and a front button fastening. You can get it at Farfetch. The black trousers features a high waist, concealed zip fastening and a tapered leg and are available at Farfetch.

From Harlem, USA to the pages of FLAUNT magazine! Rising fashion designer and music artist Dominic Lord is featured in the publication’s Mens F/W 2013-14 Fashion Issue. Shot in Paris by photographer Aram Bedrossian, Dom styles in upscale designers including Givenchy and Dior Homme. This issue is now available on select newsstands.

Don Bleek on Dominic Lord: “This kid is gonna pop, he’s well-dressed and very talented. His image says a lot about him and he’s very marketable. He’s not the average rapper/fashion designer from Harlem. He’s completely different! He sees the bigger picture. I admire his style and would like to interview him in the near future.

The critical acclaimed recording artist is also in the studio putting the finishing touches on his new project Overworld which will be out later this month. 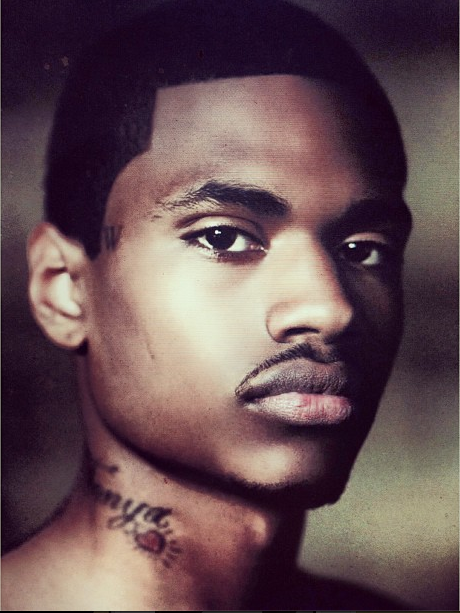 Today Tuesday (October 8), G.O.O.D Music’s Pusha T released his highly anticipated debut, My Name Is My Name and to celebrate his new project, he hosted an album release party at NYC’s Gramercy Theatre. During his set, the former VA-blow dealer turned rapper performed “King Push,” “Sweet Serenade,” “Numbers On The Board” and other tracks off of his debut. See the video and photos below: 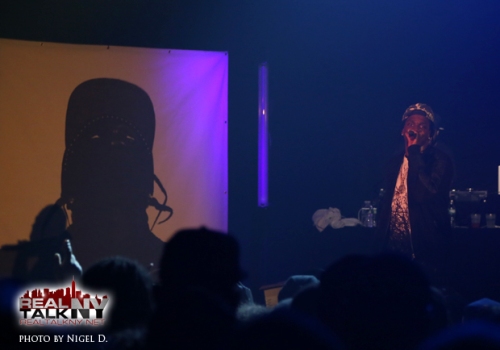 For the second time in three days, Disney’s actress and singer Zendaya Coleman returns to YDBR debut! She was last featured on the blog here. Again, she struck a mean pose in her around the way girl look. She rocked a red tee-shirt with grey leggings paired with Air Jordan Playoff 13’s.

Zendaya recently signed a book deal and will soon release an advice book for teens. 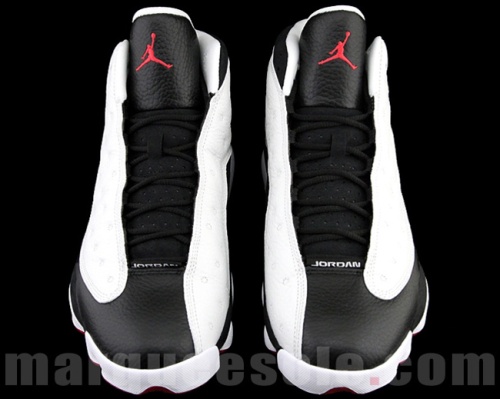