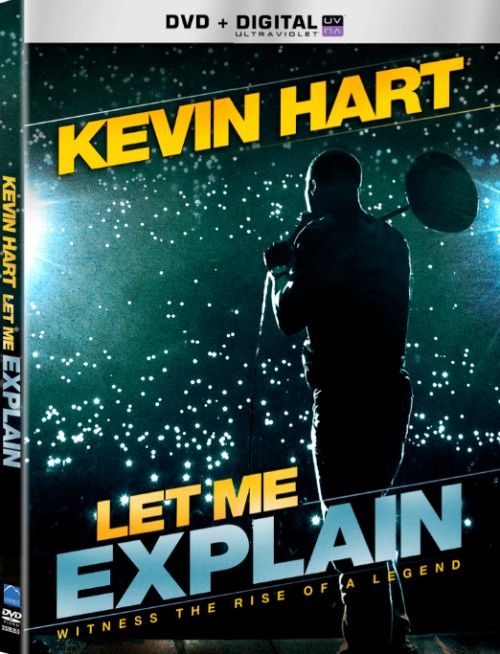 Kevin Hart (TV’s “Real Husbands of Hollywood,” Think Like A Man) is center stage again in this follow-up to the successful 2011 theatrical release Kevin Hart: Laugh At My Pain delivering over an hour of gut-busting, tear inducing laughter that will give audiences a new perspective on the world around them. Including two featurettes and music videos inspired by the film, Kevin Hart: Let Me Explain will “keep you laughing” (Essence.com) and will be available on Blu-ray Combo Pack and DVD.

Comments Off on Kevin Hart: Let Me Explain DVD Release 10/15