Celebrity stylist Olori Swank returned to Instagram and did another unofficial photo shoot. This time around, Olori wore a $140 grey Chargrels Couture One-Piece Sweatsuit Dress accessorized with a  Gucci waist belt, Vanity Life NYC clutch and $395 Jewel High Collection ‘Tami’ heels. What is your verdict on this look?

Olori graduated from the University of Georgia with honors, in Biology, Psychology, and Pre-Med. She got her first taste of the entertainment industry when she met former V.P. of A&R at Jive Records, MeMpHiTz, who became her mentor and influenced her to style a female artist that he had just signed to the label and she agreed.

From that moment, Olori is called on by the likes of Keyshia Cole, T.I., Childish Gambino, Antoine Bethea, Daniel Gibson, and Lance Gross, to lend her one of a kind styling sense and skill set. Past clientele include Angela Simmons, Dawn Richard, Tyrese, Christina Milian, Hosea Chanchez, Teyanna Taylor, Karrueche Tran, and R.L. (from Next). 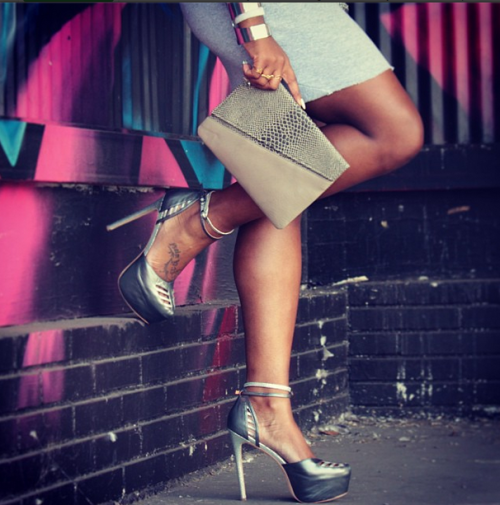 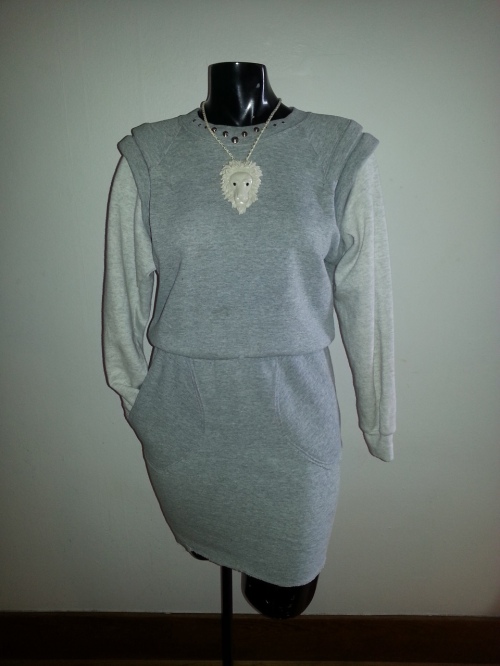 NEXT PAGE: MORE PICS OF OLORI SWANK AND THE DRESS & SHOES SHE’S WEARING 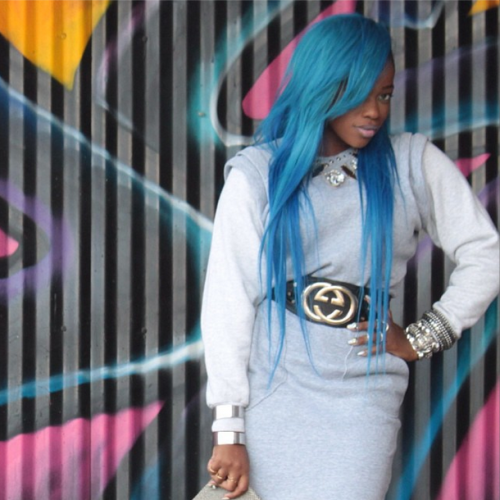 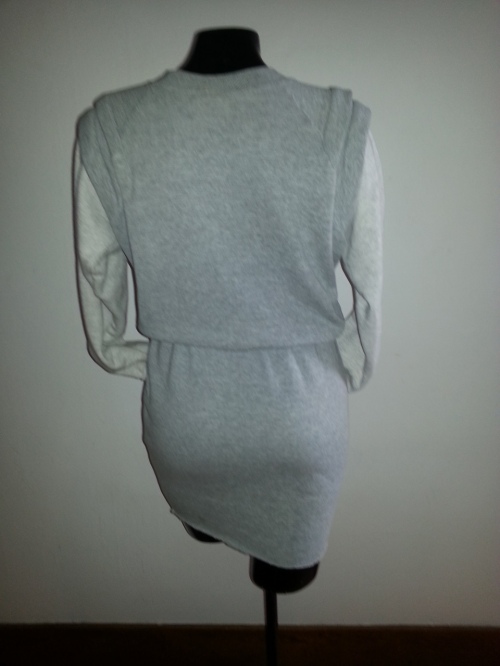 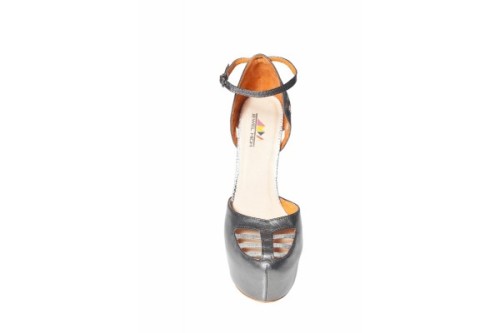 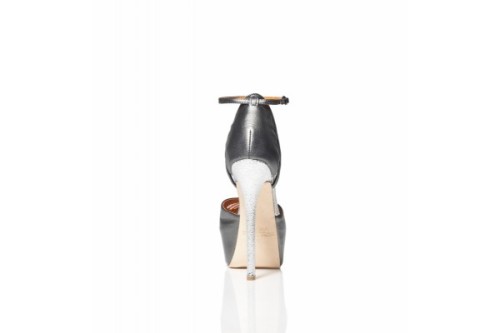