A Decade of Fresh sweatshirt $58

Dolo is a small word filled with tremendous substance. They’re a bold movement that has been crucial to the street culture long before becoming a fashion brand. Dolo is imbedded with the ability to stand strong even with your back against the wall. Yet still have the courage, drive, self-belief and confidence to rise to the top. They’re a progressive street brand with a conscience voice aiming to inspire. 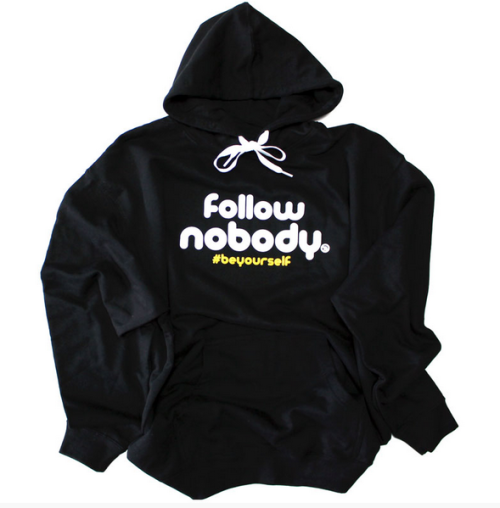 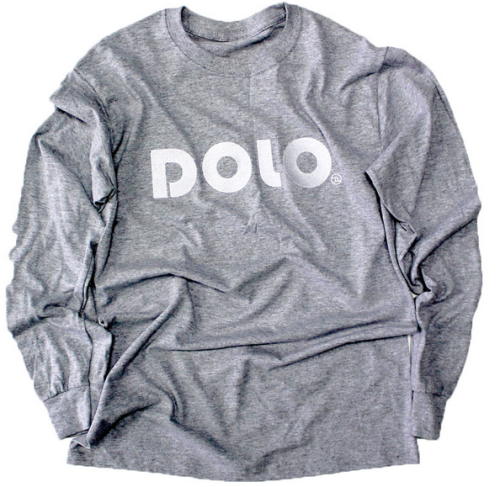 Dolo’s CEO/Founder Dez recently stopped by ThisIs50 for a candid interview with Jack Thriller. He talked about turning his dreams into a reality, the meaning of his brand, creating his own lane, the meaning of Dolo, future plans and much more.

Watch Dez of Dolo interview with Jack Thriller of ThisIs50 below:

$26 A Decade of Fresh tee-shirt