Celebs Style: Rappers Wearing A Fendi Belt [Who Rocked It The Best?]

Italian’s high-end fashion house Fendi, best known for its “baguette” handbags, shoes and belts was launched in 1925 as a fur and leather shop in Rome, but today is a multinational luxury goods brand owned by LVMH. Karl Lagerfeld is the creative director. Over the past few years, the brand became very popular in the Hip-Hop community. This year, a few rappers were seen wearing Fendi’s logo belt. Peep who made the list and vote who rocked it best below: 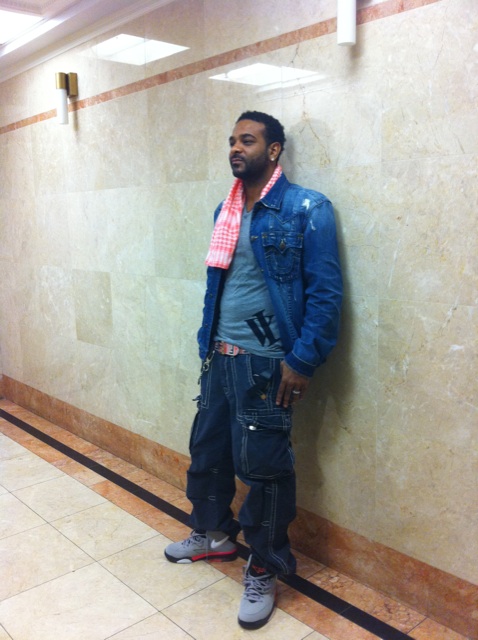 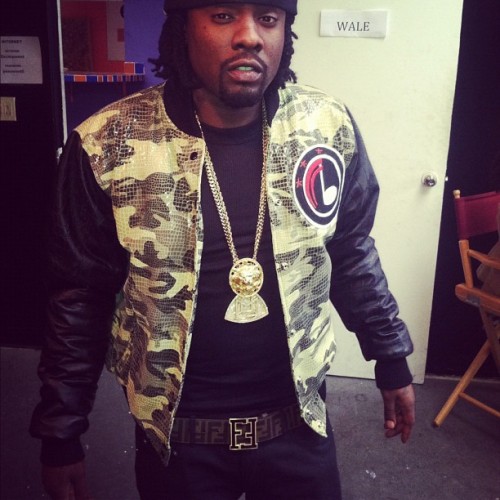 Maybach Music Group rapper Wale was spotted on the set of his “Slight Work” Ft. Big Sean video shoot. The D.C. native was wearing a College Fendi belt from the 2011/2012 collection.