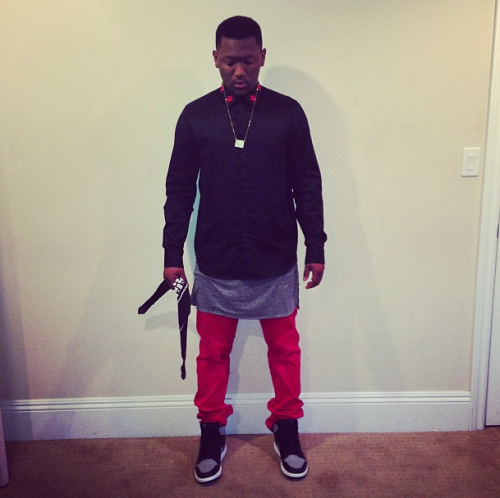 I like his look! To me, Hitboy made a fashion statement by wearing a long grey tee-shirt under his Givenchy shirt to match the grey in his sneakers. What’s your verdict on Hitboy’s look? 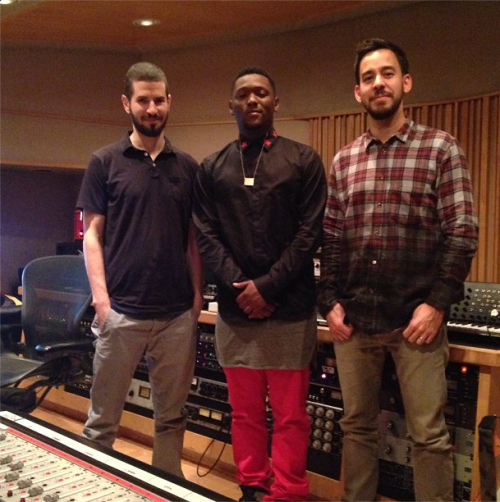 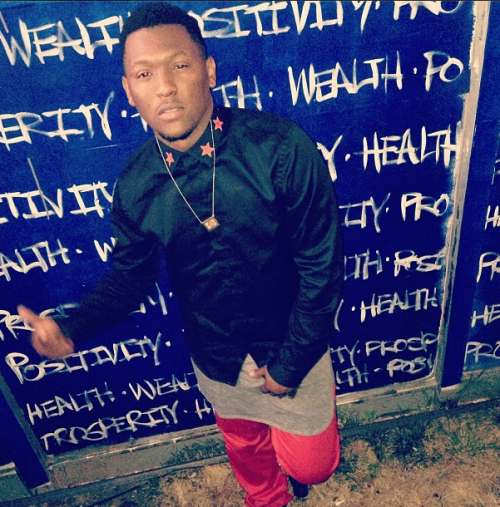 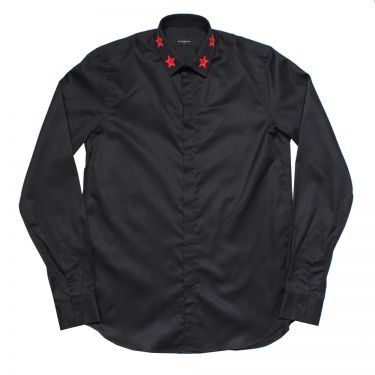 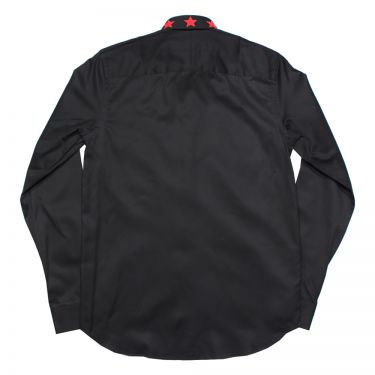 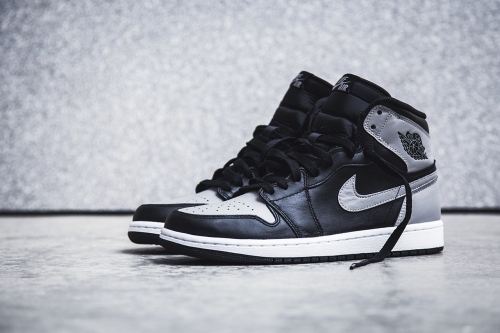 With Jelani Fresh in the director’s chair, Hit Boy releases his new visual, “Jay-Z Interview Pt. 2“. Childish Major and Hitboy himself handled the production. For the visual, the Grammy Award winning producer complies various clips from industry events for the second installment of his “Jay-Z Interview” series. For the next four minutes and twenty-four seconds, watch Hit Boy fly private jets, record in the studio and hit radio for a promo run. He also rides in foreign cars, takes his girlfriend on a shopping spree and throws a pool party. 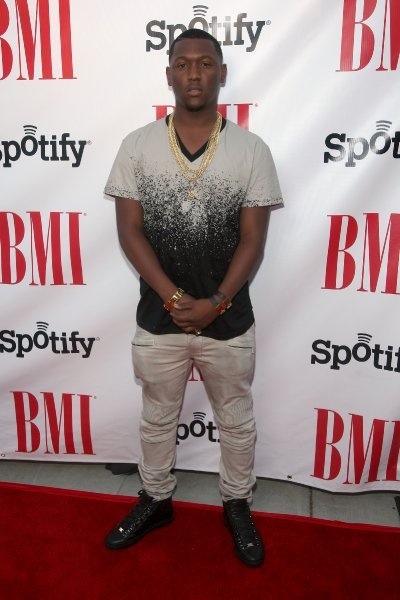 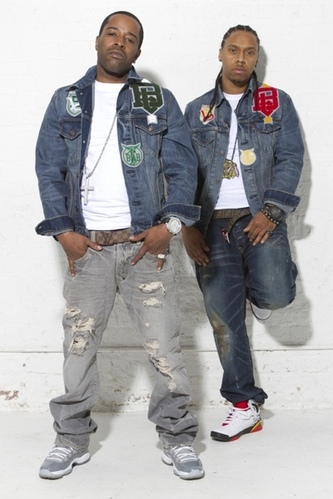 Music executive and Geffen Records Chairman Gee Roberson has expanded his brand/empire by launching a new label, Blueprint which will be distributed by Interscope Geffen A&M. Back in June, Gee Roberson was appointed Chairman of Geffen and he signed his first artist, Dominic Lord a few weeks ago. Gee Robinson also serves as co-CEO of Hip Hop Since 1978, the management firm that handles Kanye West, Lil Wayne, Drake and more.

Roberson’s new label was announced today by Interscope Geffen A&M Chairman/CEO Jimmy Iovine and President John Janick. According to Billboard, “The company describes the move as “consistent and in further consolidation of Roberson’s other highly successful entertainment interests including managerial and artist development company Blueprint Group,” of which he remains co-CEO. New leadership for Geffen will be announced early next year, a spokesperson for the company told Billboard.biz. Several artists on the Geffen roster are expected to join Roberson at the New York-based label,  including  rapper/producer Hit-Boy and Chicago hardcore rappers LEP Bogus Boys.”

“I’m very happy about the knowledge and experience I gained at Geffen that will be very useful going forward in the future.” Roberson said. “Now it’s time to go back to my roots, that entrepreneurial spirit, wrap my arms around my own label and fold it into Interscope Geffen A&M.  Based on the relationship I already have with Jimmy and everyone at the label, this is a very natural move that’s filled with synergies.”

Iovine added, “Gee has an extraordinary entrepreneurial instinct and that spirit has always been an important part of our company. John and I are thrilled at the opportunity to partner with Gee on his latest venture.”