Trouble With The Law: Judge Threatened To Jail Foxy Brown If She Comes To Court Late Again 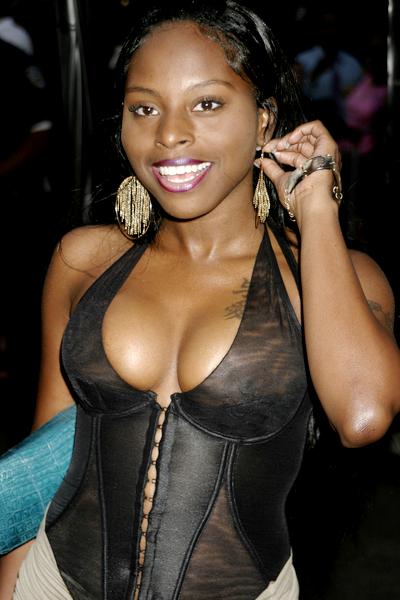 Last summer, I reported that Brooklyn’s female rapper Foxy Brown was arrested for bad-mouthing a nemesis neighbor who had an order of protection against her, police sources said. Yesterday, Tuesday (June 21), Foxy Brown trail was set to begin inside of a Brooklyn courtroom. Brown was scheduled to be there at 9:30am but she didn’t arrive until noon. Brown blamed her tardiness on her lawyer and later hinted she may replace him. Brooklyn Supreme Court Justice Judge John Walsh threatened to jail Foxy is she arrives late again.

An emotional Brown countered that her lawyer Salvatore Srazzullo, who didn’t show up in court but sent an aide instead, instructed her to appear at 11:30 a.m. She showed reporters a text message from him to prove her point.

During previous hearings on the misdemeanor charge, the rap diva regularly arrived to court early, then retreated to the ladies room to avoid picture-snapping onlookers until her case was called.

The trial is now set to begin July 12.

Comments Off on Trouble With The Law: Judge Threatened To Jail Foxy Brown If She Comes To Court Late Again