Over this past weekend, Sunday (February 3), some celebrities were in New Orleans for the SuperBowl while others celebrated in Los Angeles. Team Hennessy concluded its Superbowl weekend at Greystone Manor for a star-studded party. Chris Brown and Rihanna were spotted having a good time, until they were interrupted by Brown’s ex-girlfriend Karrueche Tran. As soon as Brown caught word that Karrueche was in attendance with her new boyfriend, he and Riri left the hotspot to avoid any confrontation. R&B sensation Ne-Yo was spotting enjoying himself, Wiz Khalifa was also in attendance with friends Sean Kingston, and Soulja Boy vibing to the sounds of DJ Orator. Second Generation Wayans star Damien Dante Wayans was hanging out with his friend/cast member DeRay Davis. As always specialty cocktails and photos were provided by Hennessy V.S. Check out the pics below: 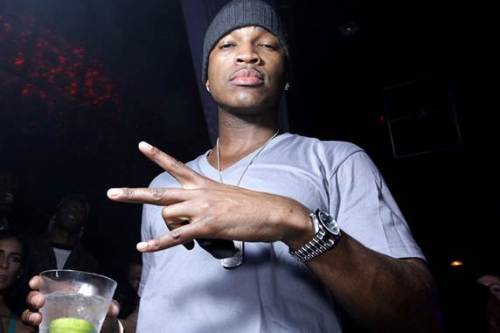 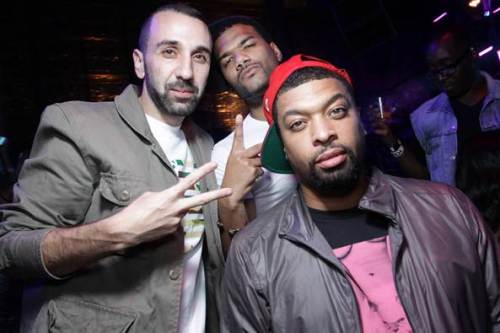