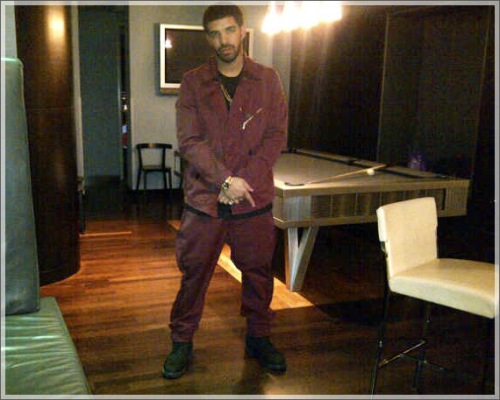 Drake decided to bring his track “Marvin Room” to life. In the video, Drizzy gets drunk at a local bar and calls up his ex-girlfriend, repeating the lines: “F**k that ni**a that you love so bad. I know you still think about the times we had.” Drizzy producer  Noah “40” Shebib produced the record. This is not Drake’s official album single; it’s just a warm-up record. Drizzy’s  recently announced that his sophomore LP Take Care; will hit stores and online October 24. The official single will be out in July. Peep the video below:

Comments Off on Drake Brings His Track To Life: “Marvin Room” Official Video