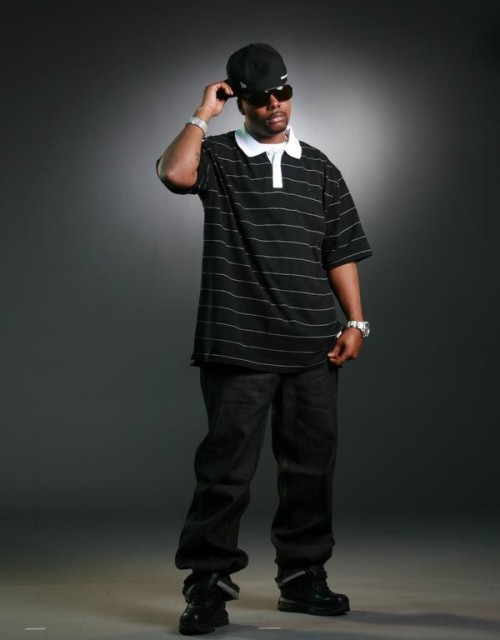 Brookyn’s rapper Memphis Bleek recently released the official video to “Grind (On My Level Freestyle).”  The video was directed by George Lejara. In the video, Bleek is chilling with his homie; drinking bottles of Ace of Spade. Bleek is working on his long-delayed album The Process. Also, Bleek is working on  a new mixtape with DJ Franzen.

Comments Off on New Video: Memphis Bleek “Grind (On My Level Freestyle)”